The Brothers Four arrive in Japan on May 16th. For various reasons we will be waiting until after Japan to light the next Campfire, the 31st. I realize now that the journey of 49 Campfires that I thought when it began would take a year is going to take at least four years to complete. It simply takes time to untie and untangle the knots in the threads of a life to spin those threads into yarns and to weave the yarns into a unique (and universal) tapestry. It is not something I can (or want to) hurry or rush. Thank you for your understanding, support, and patience.

This trip to Japan marks the forty-fifth anniversary of my first tour. In Japan I will be posting photos on Facebook as well as making an occasional Blog Post as a way of sharing some of the “Japan experience” in real time.

Thank you for being part of this amazing journey.

The Brothers Four Return to Japan

The Brothers Four are returning to Japan for 20 performances beginning May 17th. The group first performed in Japan in 1962 and has returned over 50 times since. Some of those experiences are described the Campfire Chronicle “What a Wonderful World” that is part of the 29th Campfire. You can listen to that Chronicle by going to MarkPearsonMusic.com and clicking on Campfire Podcasts then clicking again on Stage Five.

I know that you have a lot of places to put your time and money. Lots of time and care has gone into creating One of Those Times in a Life to make it worth your time.

Our hope continues to be to finance the creation of One of Those Times in a Life by the sale of the Soundtrack of a Journey. We continue to offer a free download of the song One of Those Times in a Life as well as a digital version of the lyrics to the songs found on the Soundtrack. Send me an e-mail or use my contact form if you would like a free map of the journey.

At most performances in Japan The Brothers Four will sing one or two songs in Japanese. Here are two examples. One is all in Japanese and the other has English lyrics in the verses and a Japanese chorus. 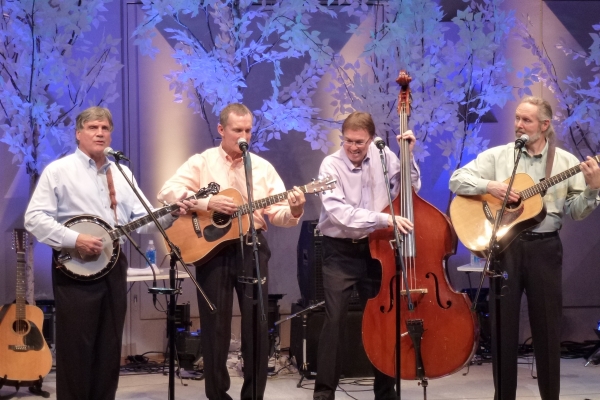 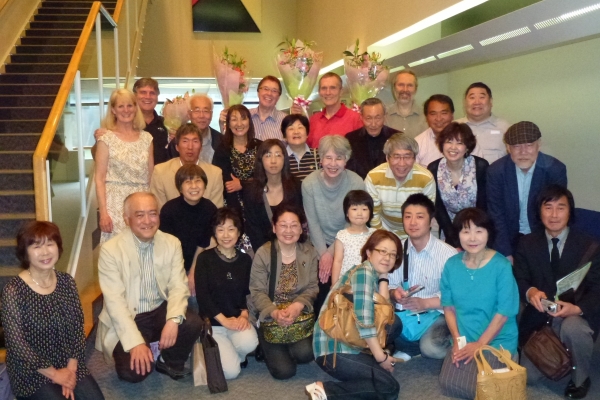 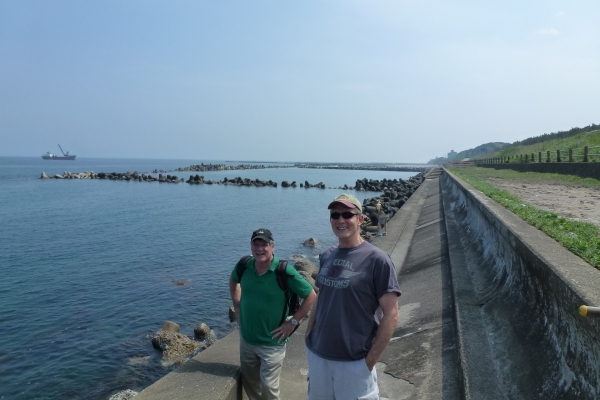 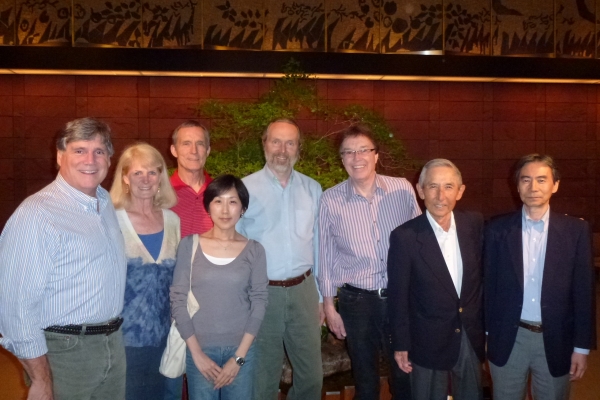 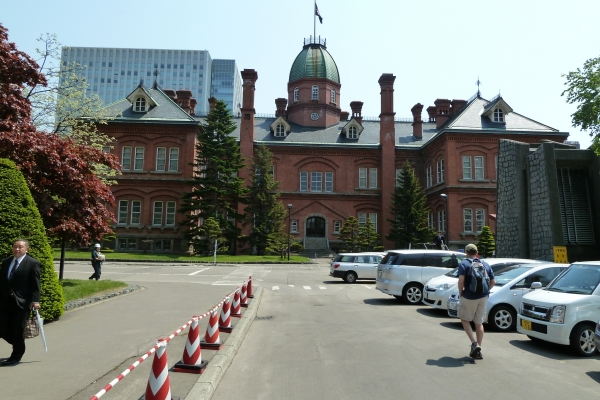 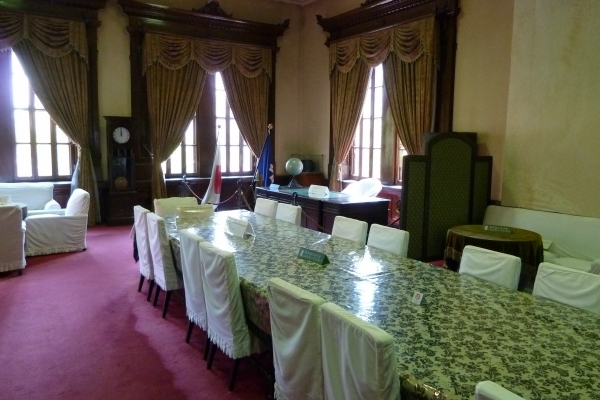 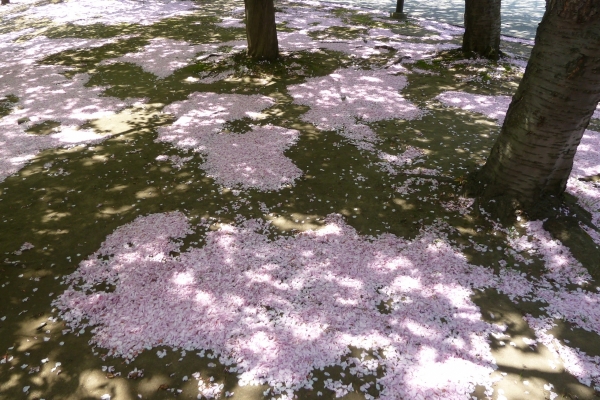 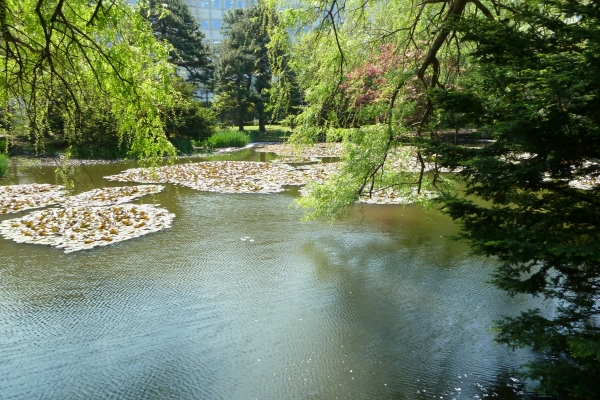 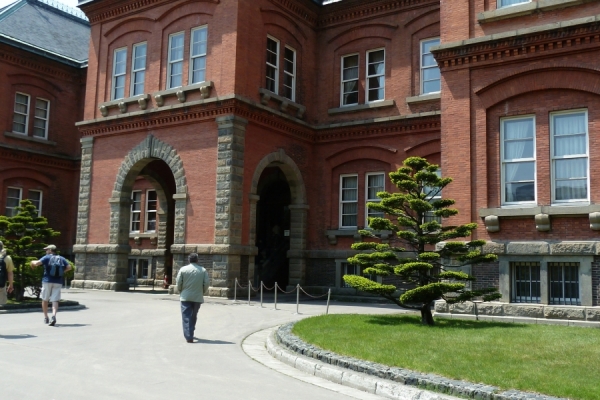 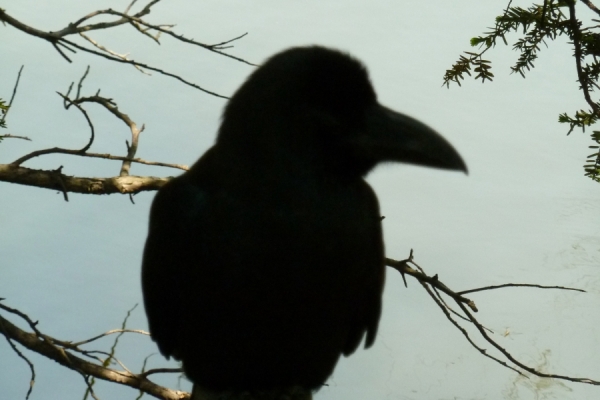 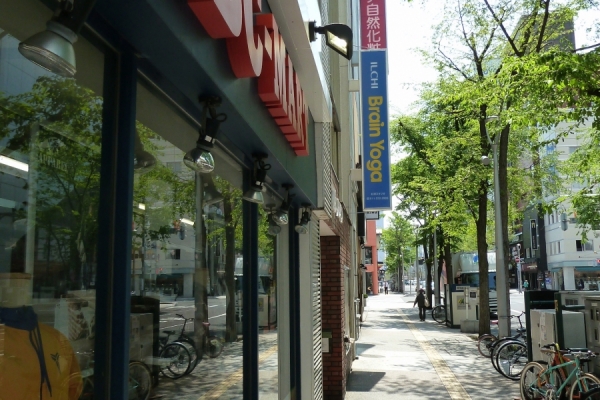 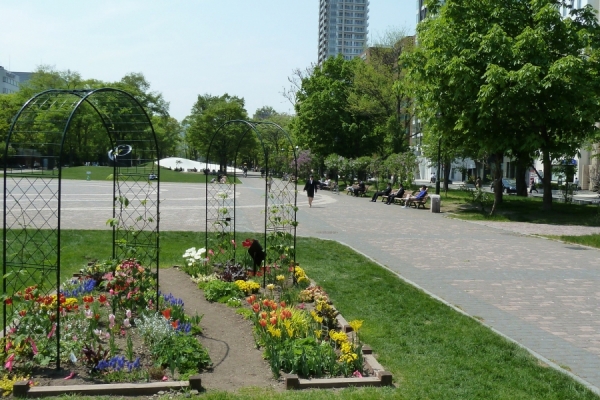 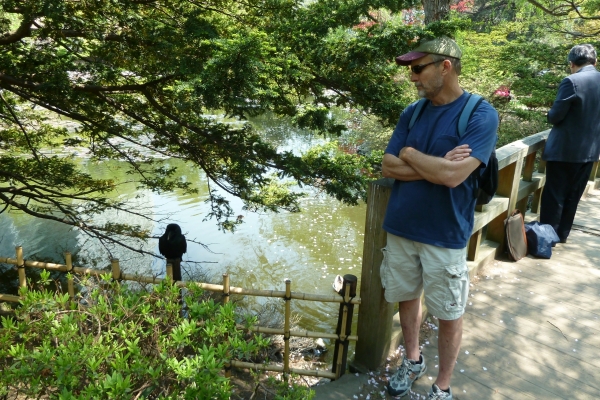 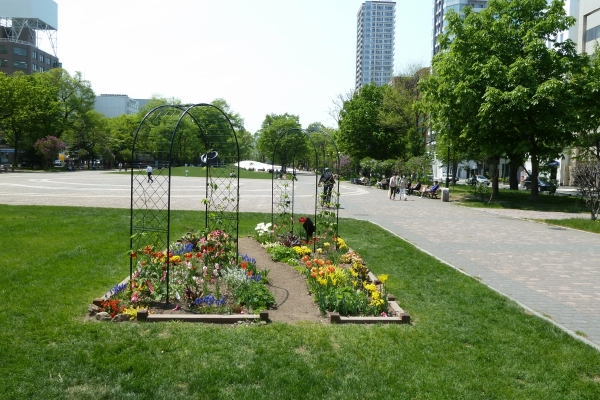 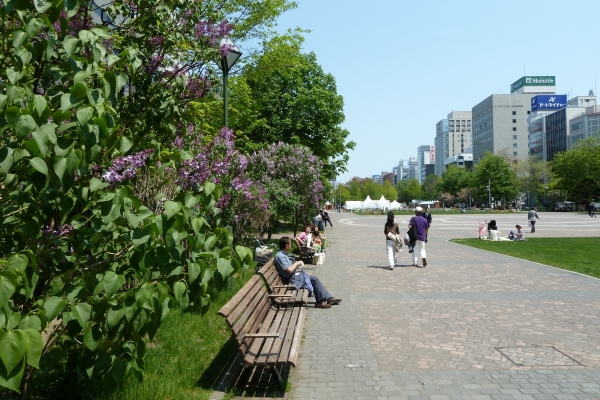 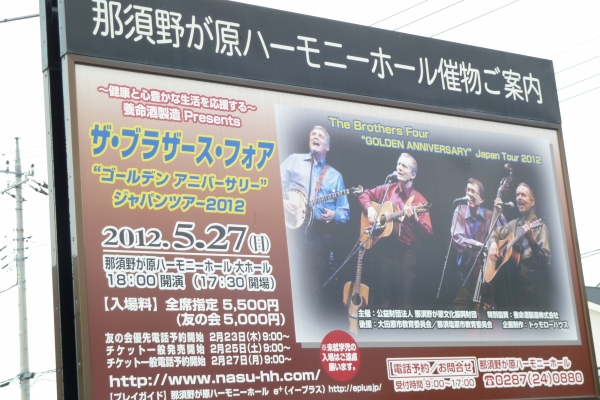 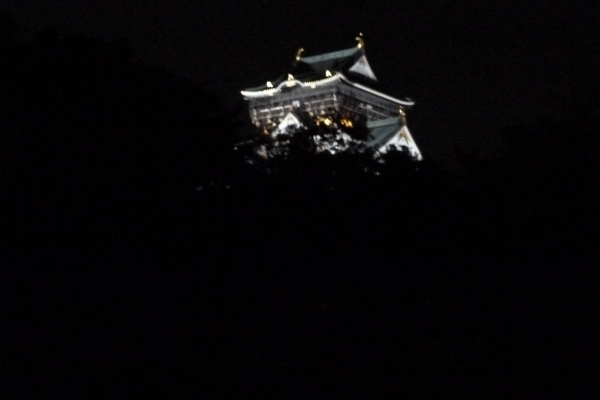 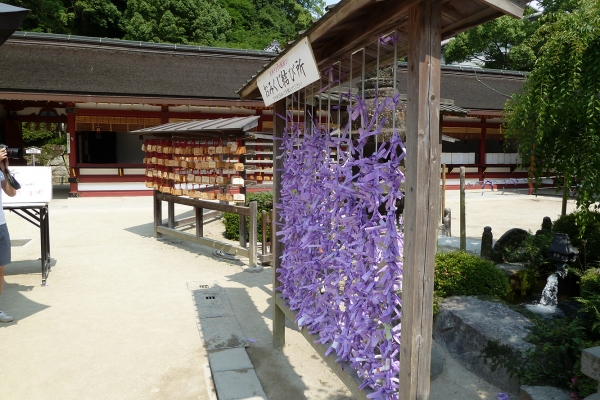 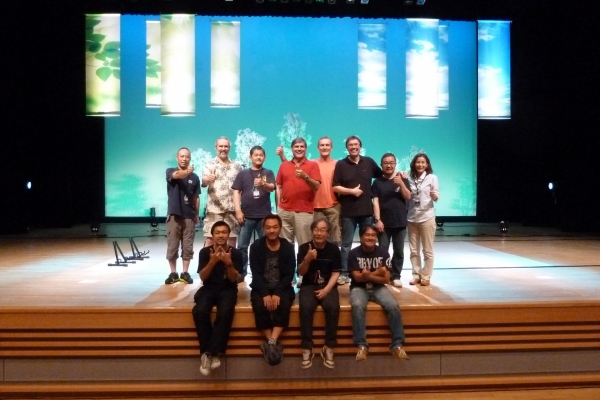 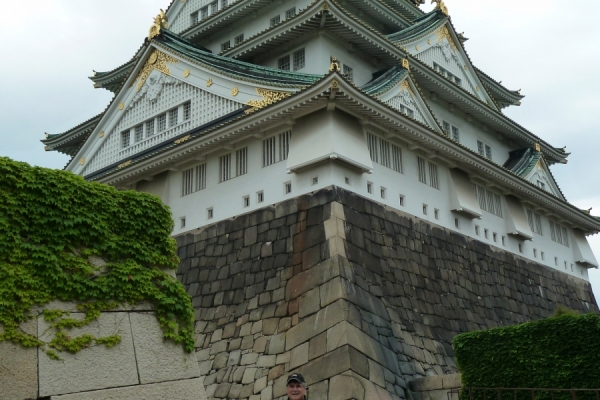