These days in the weekly Songs and Stories from Home Podcasts I continue to share the Dear Partner Letters. These open letters are addressed to my friend and song mate of 55 years, Mike McCoy. Here is a link to the most recent Podcast, as well as a link to the song that brings McCoy onto the stage, Dear Partner. 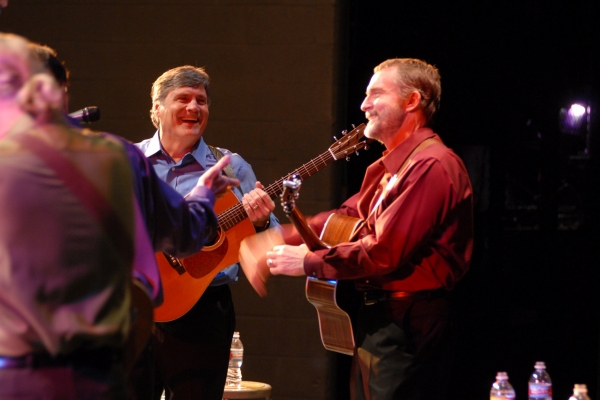 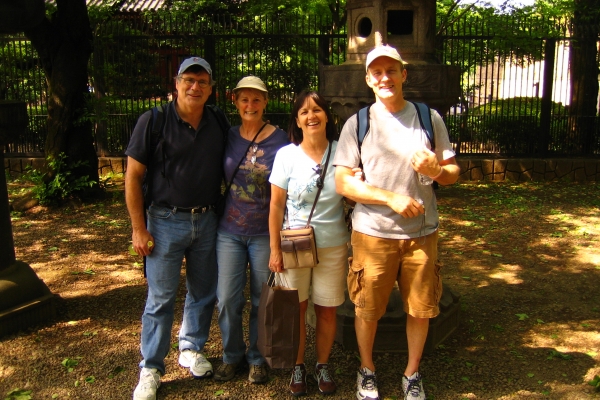 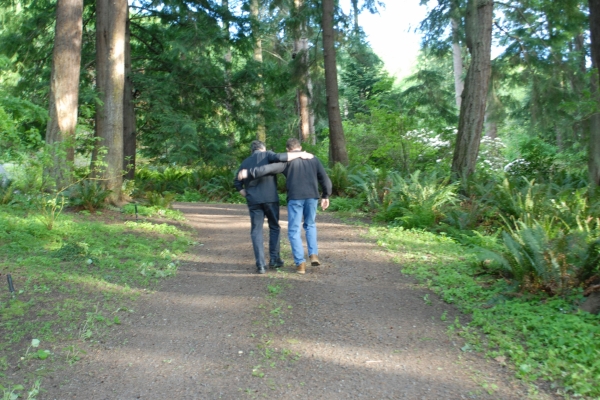 HISTORY IN BLACK AND WHITE

There is a quote attributed to Winston Churchill, “History is written by the victors.” There are those who say that Churchill was actually quoting Hermann Goring, one of the German leaders defeated by Churchill and the Allies. Apparently a more accurate translation of what Goring said is, “The victor will always be the judge, and the vanquished the accused.” Whoever might have said what when, for too long the history of the United States has been written for the most part by white men. (Fortunately, one of those white men was Howard Zinn who wrote “The People’s History of the United States.” An important addition published forty years ago.)

To give us all a better chance to learn and appreciate the countless contributions of the too often uncounted, in 1976 February was designated Black History Month. It was an idea that sprang from the work of Carter G. Woodson who in 1915 (along with Jesse Moreland) founded what is now known as the Foundation for the Study of African American History and Life. In 1926 they launched “Negro History Week” to help schools to focus on that important topic. They chose the 2nd week of February because it encompassed both Frederick Douglass’s and Abraham Lincoln’s birthday. During Freedom Summer in 1964, Freedom Schools in Mississippi embraced the week and its curriculum message. At the same time the most popular textbook for eighth-grade US history class mentions only two black people in the entire century of history that had transpired since the Civil War!

In 1976 President Gerald Ford decreed the nation would celebrate Black History the month of February. It was the country’s Bicentennial year and 50 years after Woodson first proposed the idea of a Black History Week. (Also, the NAACP was founded February 12, 1909.)

It was my good fortune to make six interracial, intergenerational trips to the American South to hear stories, visit sites, and sing songs of the Civil Rights Movement of the 1950’s and 60’s. That moment and that movement were among the most important in the country’s history. 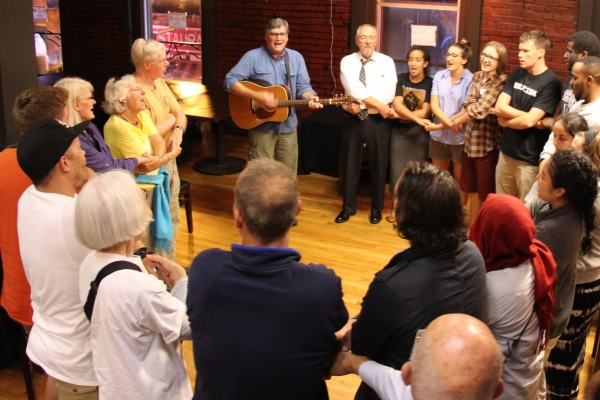 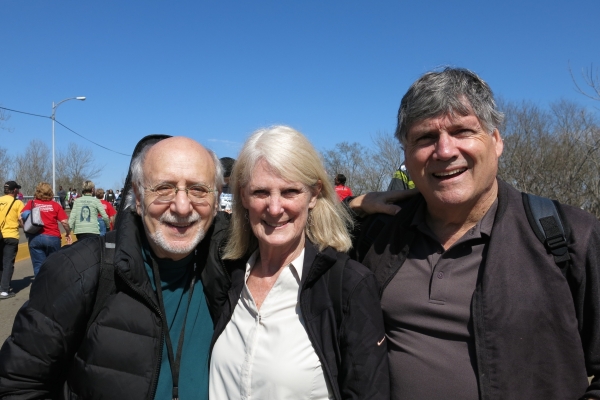 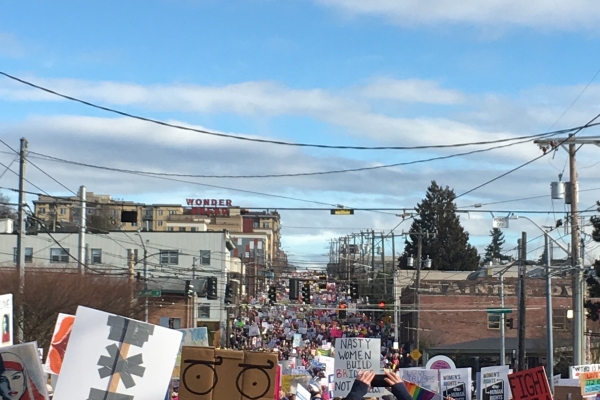 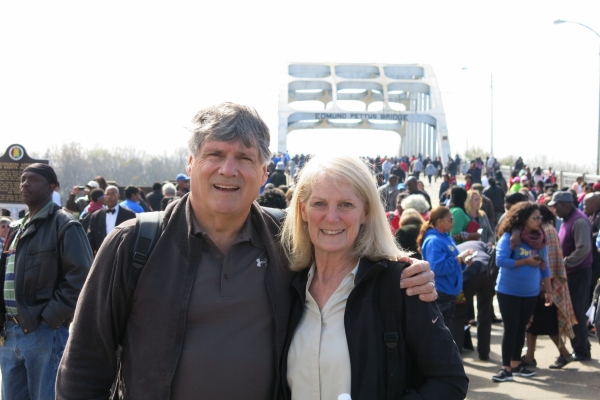 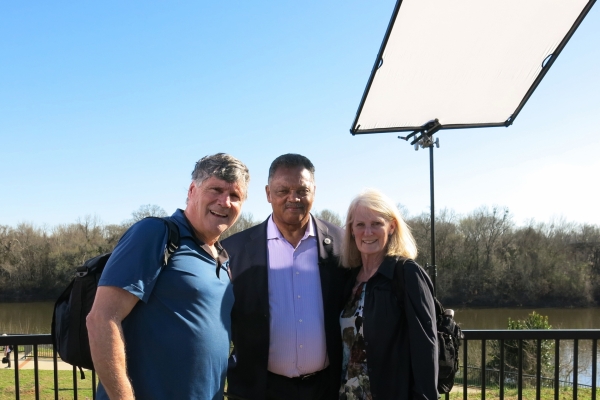 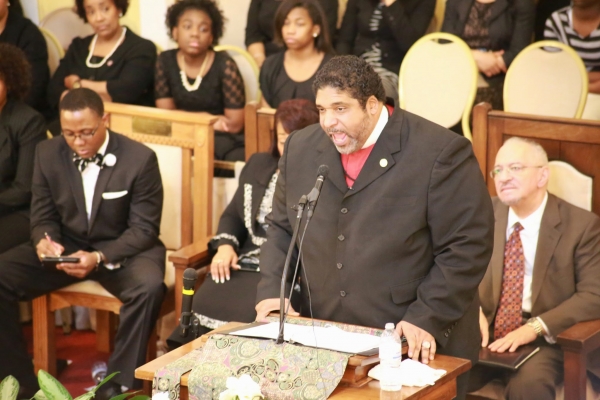 The Pulitzer Prize winning historian, Doris Kearns Goodwin, has talked about what makes a good leader. She said among the most important qualities are empathy, humility, self-awareness, honesty, and strong moral character. Going forward may we make a point to choose leaders who have those qualities.

Hope you are staying well, and the time will come soon when we can safely meet as we continue to share this amazing journey.