The 38th Campfire has Been Lit

The 38th Campfire, “What I Was Most Afraid Of,” is now lit. It talks about a story, “Learning My ABC’s, One Man’s Search for Authenticity, Belonging, and Confidence,” that I wrote and shared with family and a few friends in 2001. The story exposed ghosts long hidden and skeletons long closeted.
The campfire ends a week after 9/11 with The Brothers Four in Japan, Ground Zero smoldering, George W. Bush declaring war on terror, and long suppressed personal fears finally freed and beginning to create their own form of havoc.

There are eleven more Campfires left to create and share. The plan is to light and share the last one in April of 2017 culminating in a celebratory Seattle concert. Details will soon be available at MarkPearsonMusic.com.

The Brothers Four just completed a sixteen-concert tour of Japan. You can get a flavor of that trip by visiting any of the nineteen blogs I posted on my website during that visit beginning with “Fifty-five years of coming to Japan.”
http://markpearsonmusic.com/blog/fifty-five-years-of-coming-to-japan

As many of you know “One of Those Times in a Life” is the story of a career and a lifetime told around 49 virtual campfires. Each campfire contains a Campfire Song (or video) a Campfire Chronicle (or story shared in the oral tradition,) as well as a Campfire Log (containing a few written thoughts about that specific Campfire.)

Because The Brothers Four recently returned from the group’s 55th trip to Japan I thought I would share four songs (found in the media gallery below) that have played a part in that continuing adventure. The group learned and sang "Sakura" on the first visit to Japan in 1961. We have incorporated other songs in Japanese like “Toku E Ikitai.” Bob Flick has adopted familiar Japanese titles like “Ano Subarashii Ai O Moichido” combining English lyrics with Japanese. This remains a favorite with Japanese audiences.
In 1991 The Brothers Four were invited to bring music to what was called A Grassroots Summit. The event took place in Kyoto in December and emphasized some 150 years of friendship between Japan and the US at a time when many were focused on the 50th anniversary of Pearl Harbor. Bob wrote “The Ballad of John Manjiro” for that special event.

Please click here to learn more about Manjiro and the role he played in American-Japanese relations beginning in 1841.
http://www.whitfield-manjiro.org/THE_MANJIRO_STORY.html

A lot continues to happen in my life and career. Last September Mike McCoy and I celebrated 50 years of friendship and musical partnership with a concert at Seattle’s Broadway Performance Hall. I continue to be part of twice yearly Civil Rights Pilgrimages where we visit historical sites from the 50’s and 60’s while finding ways to apply what we learn to today’s challenges. For the 6th stage videos we added John Morton on guitar. There was also The Brothers Four’s recent sixteen-concert tour of Japan.
The photos document a few moments from those events including a chance encounter with Peter Yarrow on the Edmund Pettis Bridge during the 50th anniversary of Bloody Sunday.

Many of the photos shared during this journey have been taken by Pat Pearson. Please note that the photos of McCoy's and my 50th anniversary concert were taken by my friend and world class photographer, Elston Hill. 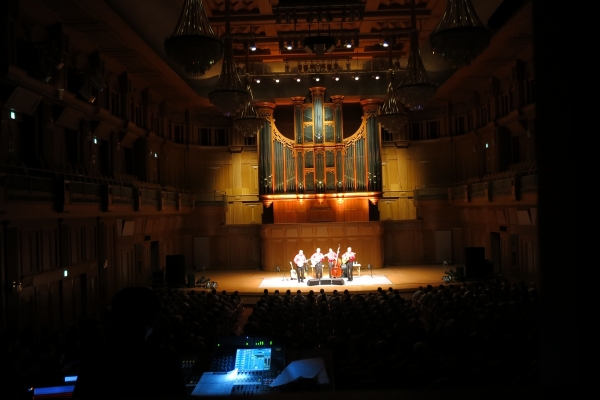 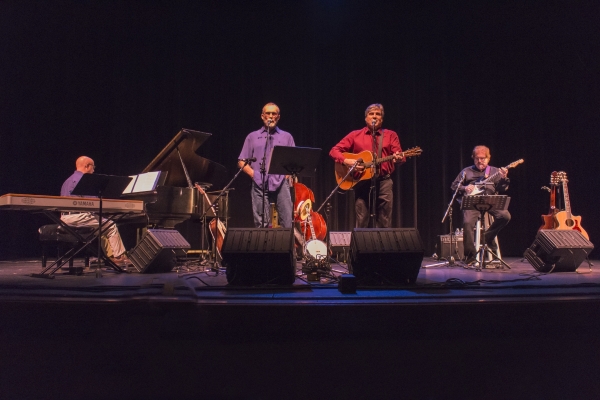 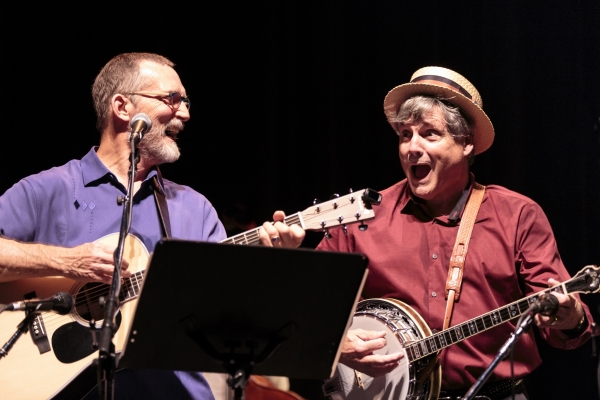 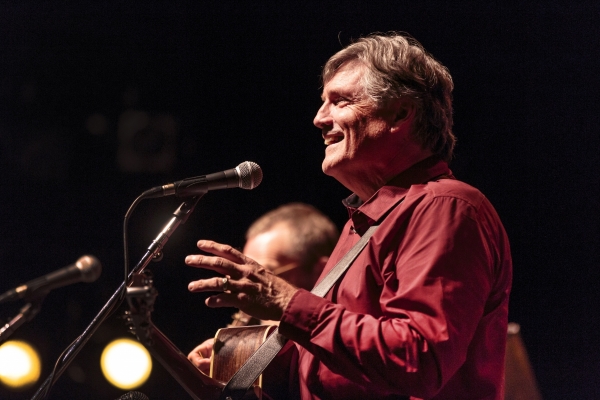 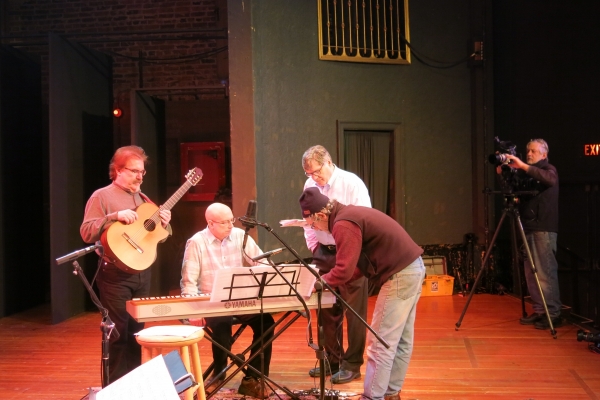 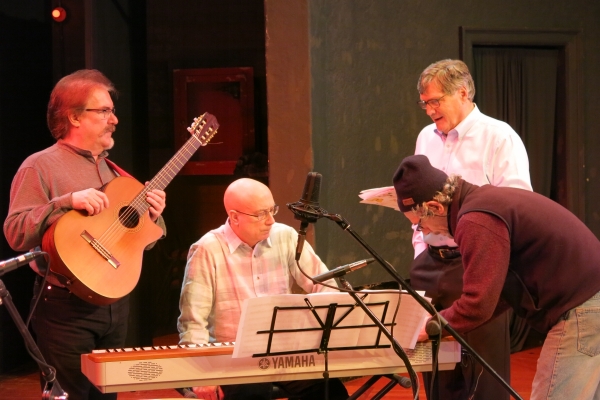 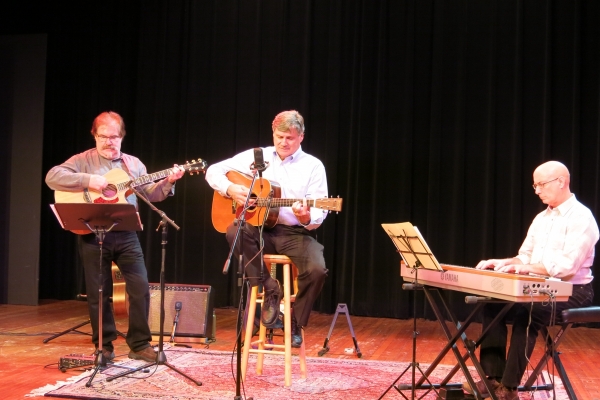 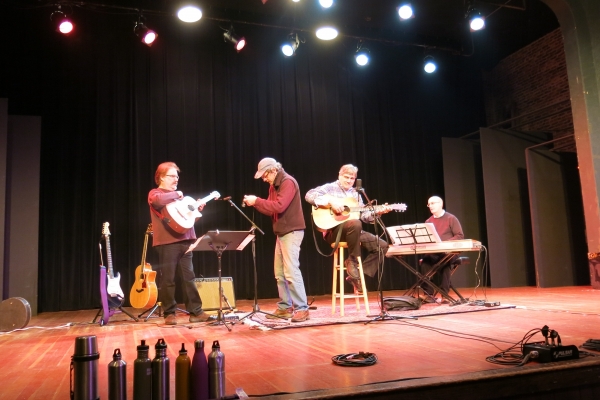 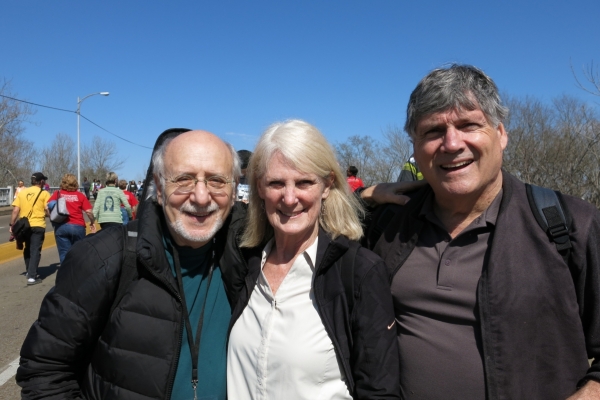 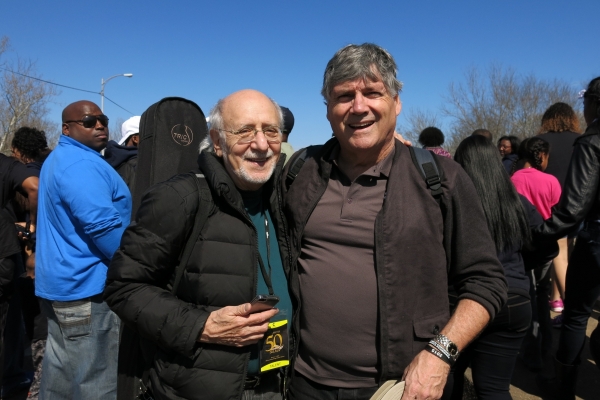