The Brothers Four completed a 5-week tour that included 17 concerts in Japan as well as one in Hong Kong before finishing up with a couple of shows on board a cruise ship, the Asuka II, between Ketchikan and Juneau. Touring in Japan is a special experience. We fly Business Class to and from Japan. We stay in 4 or 5-star hotels. We travel with a crew of 6 to 8. The halls are amazing. The crew comes in before each show and sets up the stage. None of those things are common in the US. The audiences are enthusiastic. Over the years we have developed special relationships with the person who arranges the tour, Noguchi-san, and his assistant, Fumiko-san. They travel with us every step of the way. Fumiko-san meets us in the hotel lobby on the way to the hall. Noguchi-san is waiting for us outside the hall with a big smile. The instruments have gone with the truck from the previous performance and are there when we arrive.

The Brothers Four have been performing in Japan for nearly 60 years now. While it all looks so simple when we are there it is clear how much work goes into making these tours successful. Bob Flick’s commitment to the group, the music, and the people in and of Japan is essential to our continued success. He often makes a separate trip prior to the start of a tour to work out details.

Another thing that makes it so good is the genuine affection within the group. We are truly a Brothers Four family. The gratitude continues.

As I mentioned in the last Muse Letter, the timing of The Brothers Four’s Japanese tour made it impossible to be part of the regular graduation celebrations at the University of Washington. Because of that we had an individual celebration at the end of April that included songs, stories, and special guests. In the weeks leading up to the event I thought about what I wanted to share on that special evening. I tried to sum it up at the end of the celebration:

What did I learn on my return? That shame can be a trailhead to grace – that in the end it IS about faith, hope, and love – love the greatest but faith perhaps the most important – also – like it or not – know it or not – we are not alone – what we do important – but who we are is essential – and, blessed are the defining moments – that may give us meaning – and can lead to understanding –
The last few sentences of my final paper are these: This I know: Everyone has a story. Everyone has value. I want and can be someone who tells my story and gives a space and a place and ways for others to share theirs. I say this believing in our collective sharing that we may find the ties that bind. And at the core of what we find may there be love.

There will be a total of 10 Graduation Celebration Podcasts. The first three are available now at the website.

Mike McCoy and I met our freshman year in college. We have been friends and have sung together for nearly 55 years. The last 15 years have included singing together in The Brothers Four after McCoy replaced John Paine in 2004. This September the group will finish up a tour not far from Springfield, New Jersey, where Ted Brancato has a recording studio. The plan is to record songs with Ted that McCoy and I have sung over the years as well as new songs that continue to give voice to our friendship and partnership. We will be talking more about the project in future Muse Letters. Here is a video of a song from our 50th Anniversary concert.

When I was just starting out when I performed at different places I would pass the hat and whatever people decided to donate was the pay for the evening’s entertainment. After all these years it’s returned to that on this website. I am asking those who are willing to contribute what they wish through the Patreon site. For those willing to give $10/month I will send you either the DVD of the May 13, 2017 concert at Benaroya Hall or the DVD of Mike McCoy’s and my 50th Anniversary Concert. For $20/month if you choose the Benaroya DVD you can also get the CD of the “Gratitude, Grit, and Grace” album. If you choose the Pearson/McCoy DVD you can get the “Between Friends” and “Between Old Friends” CD’s.
Whether you decide to donate or not, thank you for sharing this amazing journey. 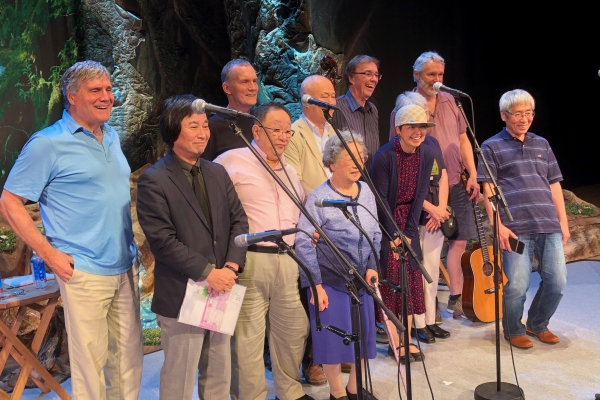 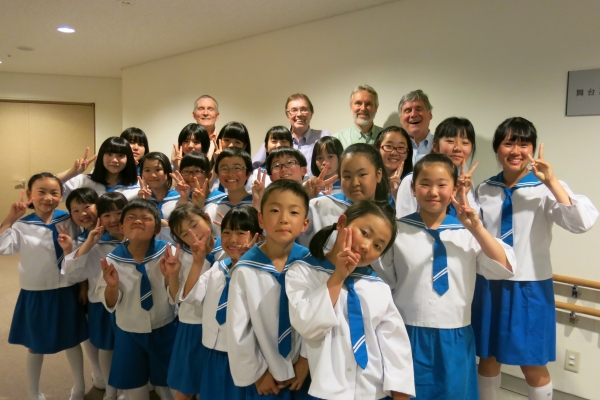 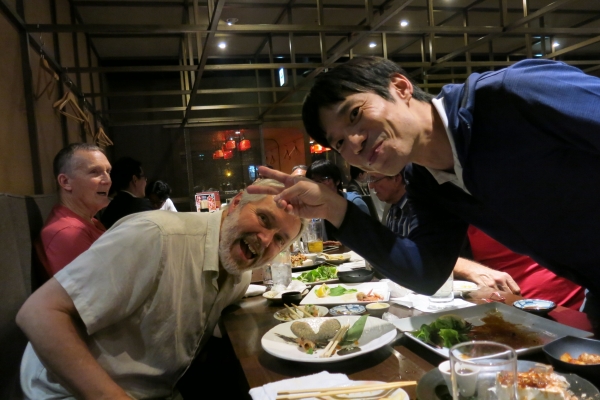 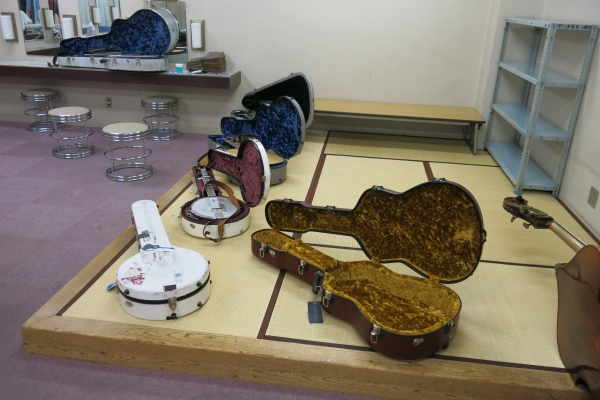 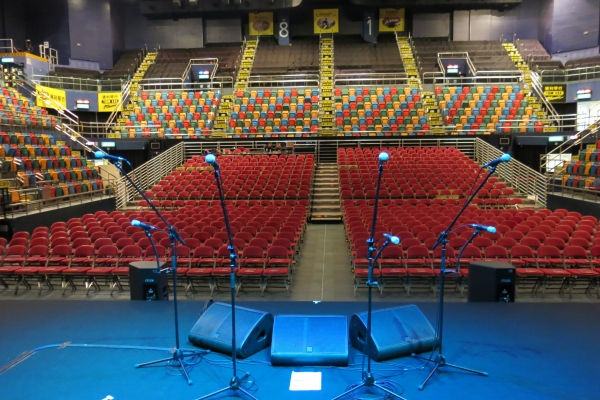 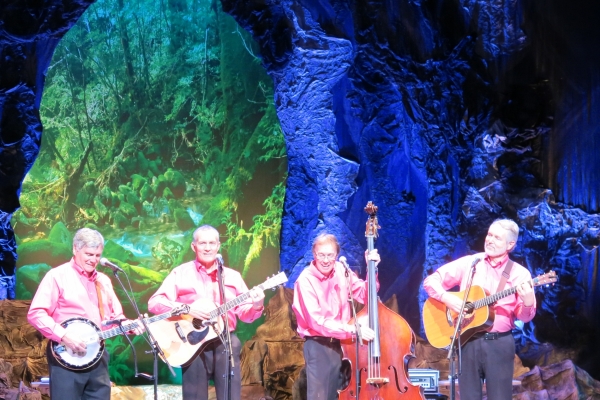