For the last few months I have been working on a project entitled Remember the Dream. It combines songs and stories of the Civil Rights Movement along with personal thoughts and experiences. I believe the Civil Rights Movement is an example of America at its best. It was a time when a number of brave Americans took seriously the idea that we are all created equal (though not the same) and have rights to life, liberty, and pursuit of happiness. In their peaceful fight to gain those rights they were supported by the Executive, Legislative, and Judicial branches of the Federal Government as well as the Free Press. I believe we should all be familiar with those amazing people and their incredible acts of bravery and patriotism. The plan is to create of video of Remember the Dream this month and begin to share it with you early this spring.

The Brothers Four will be singing in Florida with the Limeliters this month. The group did a show a few weeks ago with The Kingston Trio and the Limeliters. We still have a lot of fun together. It is still a privilege to represent the music and to be keepers of people’s memories that somehow are awakened when the music is played. Feeling lots of gratitude to have been able to do this for all these years.

Bob Shane, the last original member of The Kingston Trio, died recently. I want to take a moment to say how grateful I am to him and to the other guys – Nick Reynolds and Dave Guard – who introduced a kid from Spokane to popular folk music. It was The Kingston Trio that made groups like The Brothers Four “possible.” Thank you, Bob Shane, for a lifetime of music and memories.

NOW IS THE WINTER OF OUR DISCONTENT…

As we live in and through these times, I am reminded of how different things felt after what became known as Watergate. In the summer of 1974, a President – who 21 months earlier had been overwhelmingly re-elected – was forced to resign. The duly elected Vice-President did not take his place because he had previously resigned for unduly profiting from his office. We ended up with a President who was never elected by the will of the people. AND in the midst of all that one of the overwhelming senses in the country was OUR SYSTEM WORKED. My sense these days is that after this impeachment trial very few people are going to say our system worked or that it is working. MAKES me wonder who in AMERICA is feeling GREAT these days or when we will AGAIN.

…MADE GLORIOUS SUMMER BY THIS SUN OF YORK

I still have faith in the country and the people in it. Or someone who would be President of all Americans once said, “We are not enemies, but friends. We must not be enemies. Through passion may have strained, it must not break our bonds of affection. The mystic chords of memory will swell when again touched, as surely they will be, by the better angels of our nature.”
Yes, please. 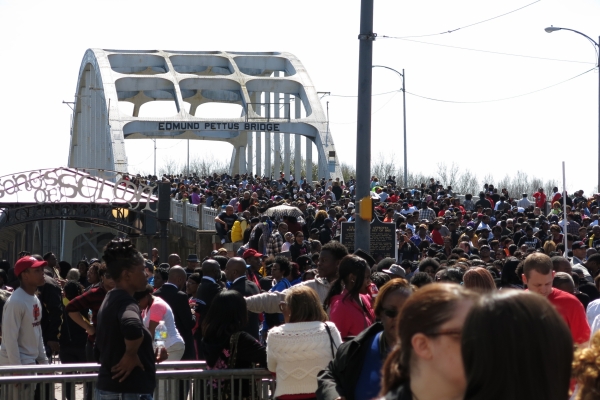 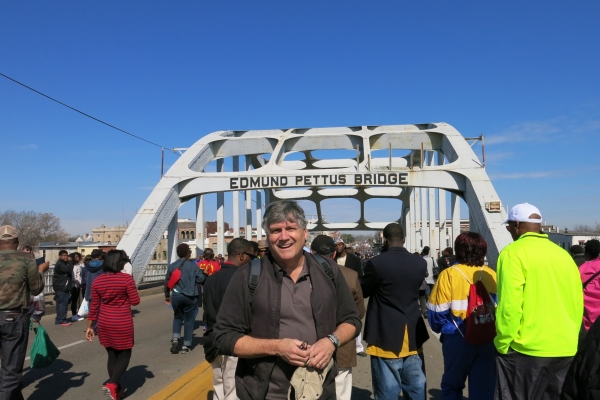 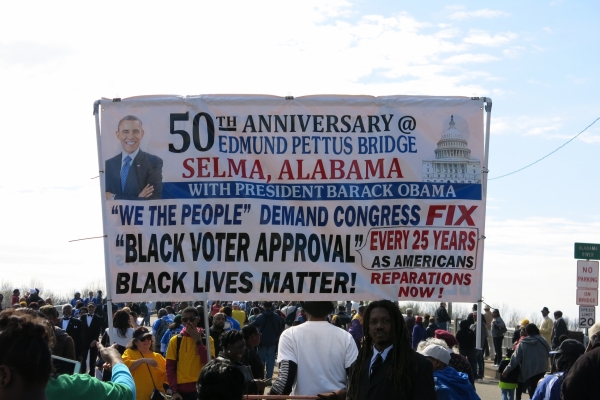 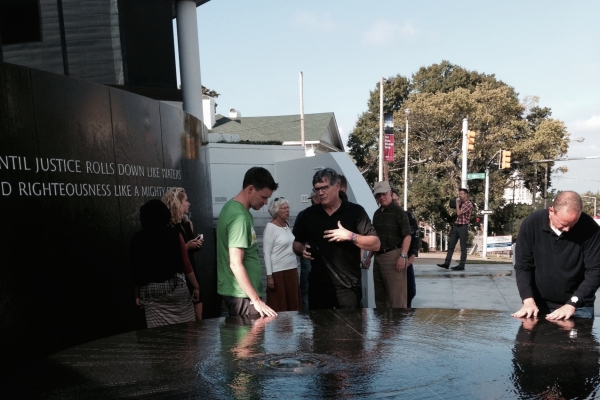 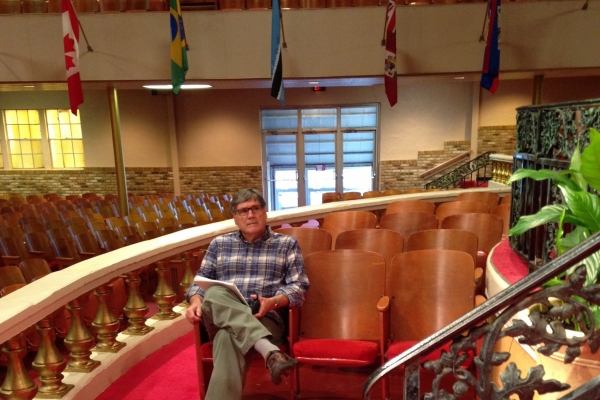