The holidays will be a time to be with family. Lindsey and the grandboys are coming from New Jersey a few days before Christmas so they can join Pat and me when we go to Spokane to see my 97-year-old mother. We will be back home before Christmas with time dedicated simply to family and friends.

The days leading up to Christmas will be busy and creative. The plan remains to do a video shoot of a song and story piece I am working on called “Remembering the Dream.” As I’ve talked about in earlier Muse Letters, it was my good fortune to do social work in New York City in the summer of 1968. That experience changed my life and my way of looking at life in ways that influence me to this day. Then beginning in the fall of 2014, I became involved in half a dozen Civil Rights Pilgrimages over a three-year time period. It was an intergenerational, interracial experience of visiting sites and singing songs important to the Civil Rights Movement of the 50’s and 60’s. We were able to have those experiences while being with people who had been there at the time and changed the history of our country for the better. For example, on one of the Pilgrimages we visited the Highlander Research and Education Center. Candie and Guy Carawan were heavily involved with Highlander during the late 50’s and early 60’s. They introduced the song “We Shall Overcome” to the Movement where it became an anthem. Candie still lives at Highlander. We had dinner together. I sat next to her as part of a circle when we sang “We Shall Overcome,” channeling the voices of all those who had sung that song before, including Guy’s. It was an amazing musical, magical moment.
Next year I will be sharing “Remembering the Dream” in a series of Podcasts as well as sharing the creative process. Those were hard times as well as America at its best. I believe those times have a lot to teach us about sharing the American experience.

The Brothers Four will begin touring again in January. As I have said at other times these are good days for the group. We are truly a family in so many senses. When this journey began more than 60 years ago, I believe there was a spirit of gratitude and joy that the current configuration continues to call upon. Because this last year was as busy as it was with concerts in Thailand, Hong Kong, and an extensive tour of Japan, Karl, who also holds down a steady gig as musical director of Trinity Lutheran Church on Whidbey Island, was unable to go out on our last East Coast trip. Founding member (as well as my neighbor and friend) John Paine came off the bench and filled in for Karl. Karl was missed but having a chance to share the stage again with John as well as travel with him was a special treat.
It was also a special treat to have my grandsons come to the performance at Old Saybrook. Gil sang “Yellow Bird” with the guys at soundcheck. It was a moment I will never forget.

As I write about singing “We Shall Overcome” with Candie Carawan at Highlander or “Yellow Bird” on stage with Gil and my singing partners in The Brothers Four – and for that moment once again with John Paine - I realize how lucky I have been to spend my life making music and traveling the world with amazing people while meeting amazing people. Things to remember at this time of year and all ways.

During the month of December I will be doing holiday Podcasts as well as continuing to revisit some of my favorite Campfires from “One of Those Times in a Life.” In some cases I will be talking about what I was thinking when I created or “lit” them as well as adding new perspectives now that that chapter of my life has been completed.

It means a lot that you would take the time to listen to the songs and the stories that I am sharing. I continue to search for ways to make this journey financially self-sustaining. One way I am trying is to ask folks to become PATRONS through PATREON. With a contribution of any amount you are entitled to your choice of any CD I’ve recorded as a solo artist or with McCoy.

The photos in the December Muse Letter are a potpourri. There are a few from the most recent Brothers Four tour as well as some from our last tour of Japan. There are some from holidays past taken on our property as well as one of our now 14-year-old cat in a banjo case when she was young. There is also a photo of me and my high school choir director, Gerald Hartley. We all owe so much to so many. Thanks, Mr. Hartley. 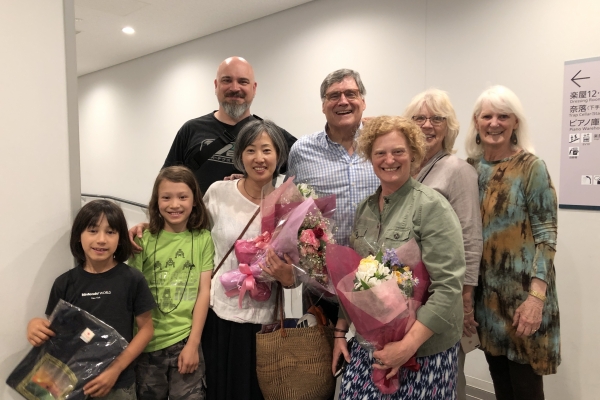 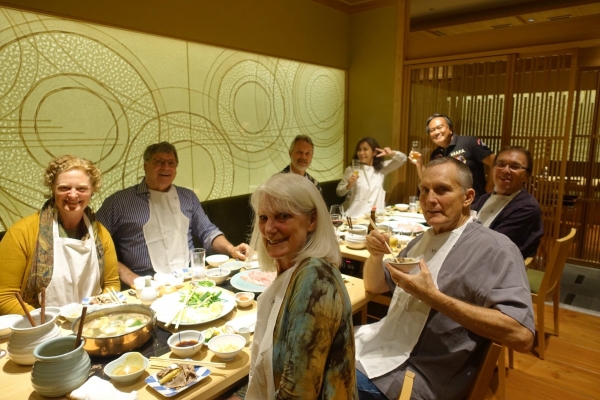 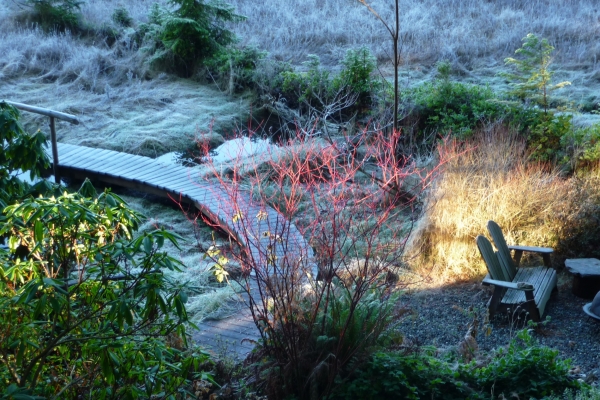 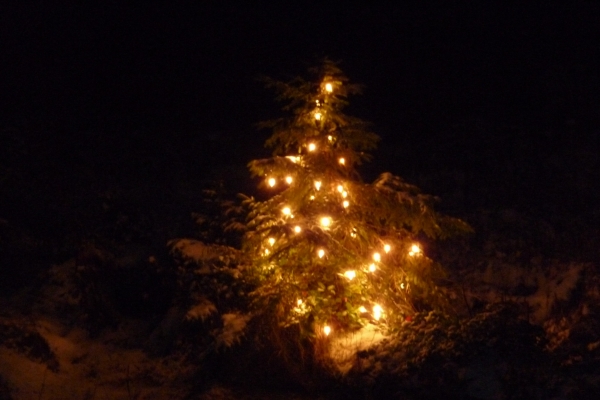 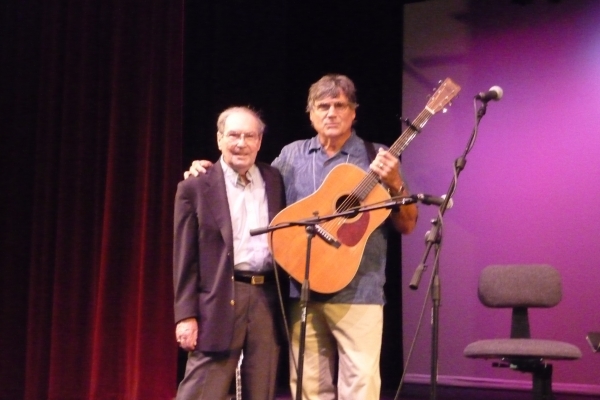