Thoughts about my friend and singing partner, Karl Olsen

Thought I would share some thoughts about my singing partners as we travel together one more time doing concerts in Japan.
Karl Olsen is, as he was in his family growing up, the youngest brother then and now sharing the stage with older brothers (and a couple of sisters) who appreciate his talents and his temperament.
I met Karl in 2005 when I did a solo concert at his church. He’s one of those guys you like immediately and as you get to know him better you understand why. He joined The Brothers Four eight years ago. Because he has sung in choirs and ensembles his whole life he knew how to make his voice become part of the collective voice of The Brothers Four. Because his main instrument is the piano he struggled at first to express himself with the guitar. No longer.
As I get older it is an amazing gift to meet new people and make good new friends. It is even more extraordinary when together we can travel the world representing American folk music.
Karl continues to grow and more and more to make his voice one of the signatures of The Brothers Four.
I’m including a couple examples of his singing. 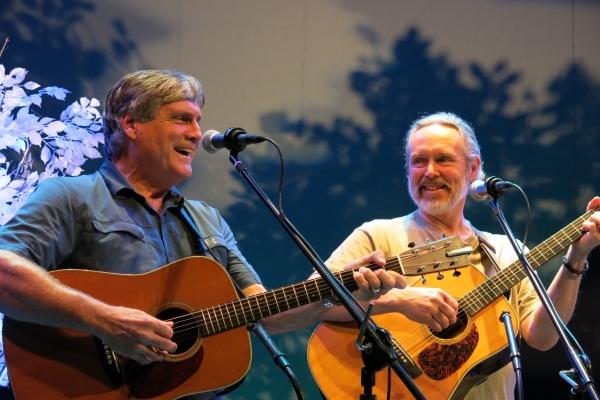 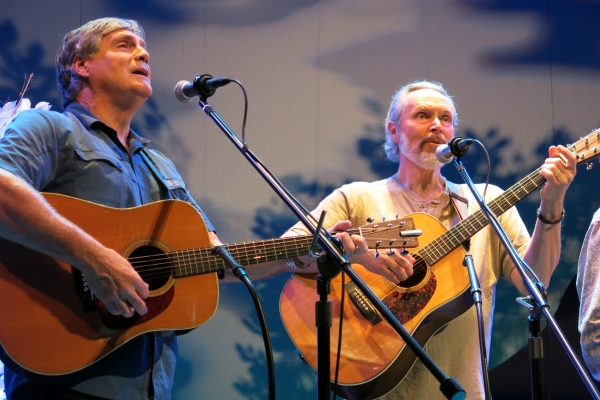 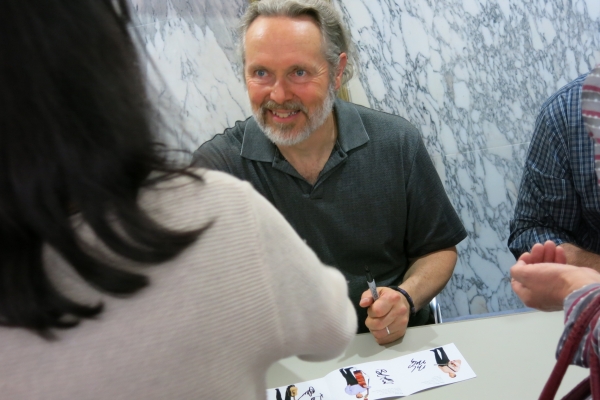 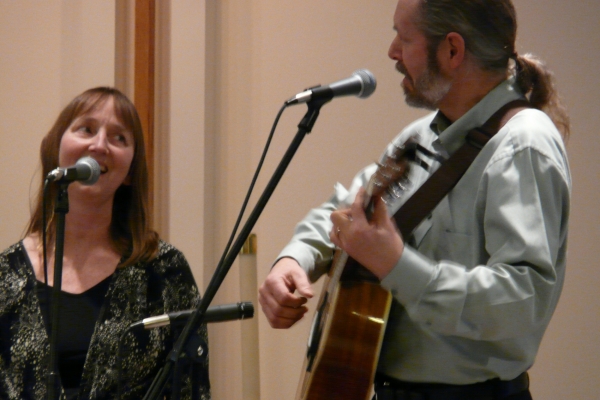 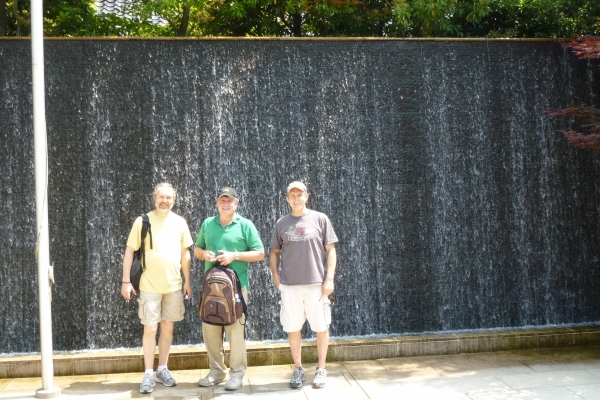