Here are a few more photos of the process of creating videos. The song that McCoy and Karl are singing on is called "I Tried Not Falling In Love." The song was recorded by Suzanne Klee and was the first single off the first album she released in the US. She was well known in Europe and trying to break into the US market. This was in the late 70's. There is an audio version of her recording here as well as one that McCoy and I did on the Between Friends album. https://markpearsonmusic.com/store/between-friends Our album was released in 1982 and re-released on CD in 2006. There have been a few times when success felt this close. Over the years I have learned to redefine what success means. The journey has been amazing. All of it has led me to this moment. It is a moment filled with gratitude and a feeling of lots left to discover and learn. 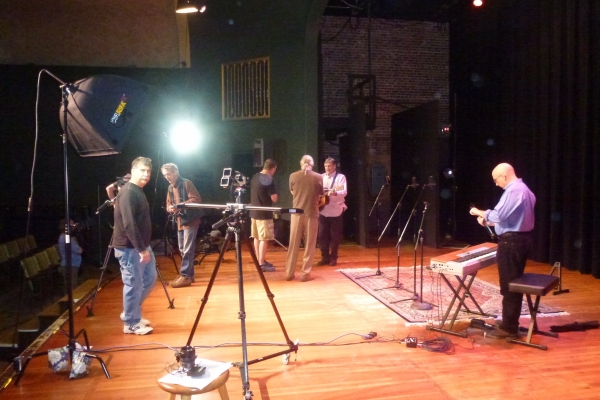 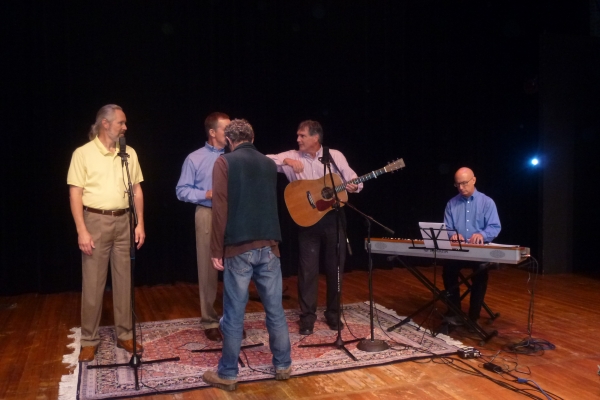 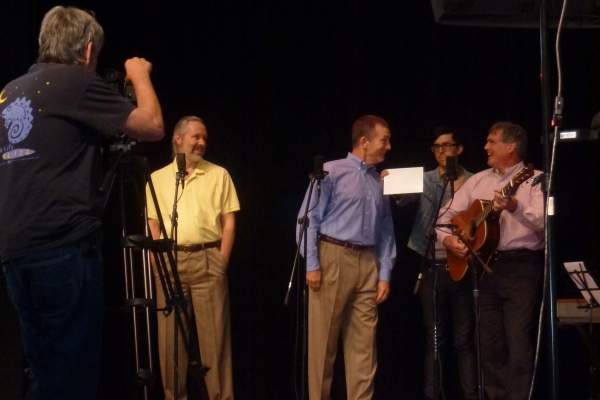 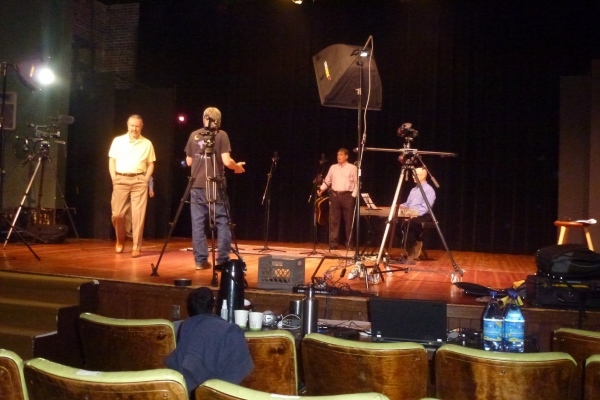 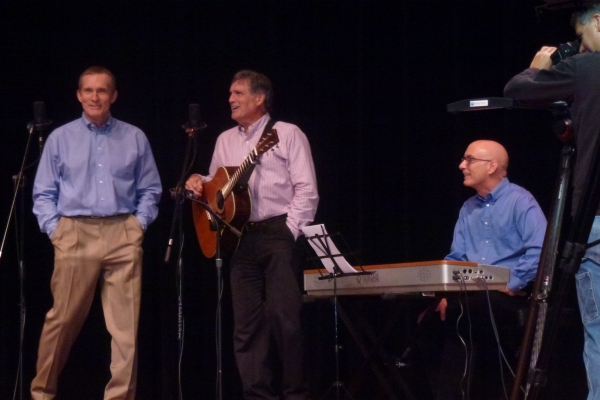 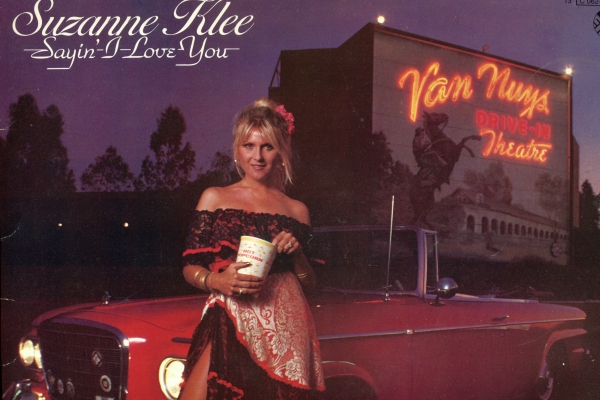 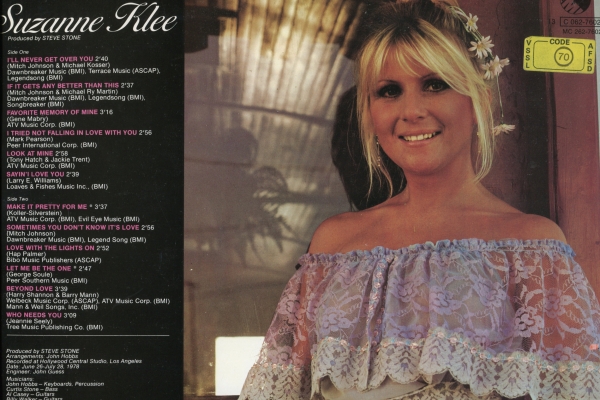