A Day in the Life

We performed last night in Wakayama in what it known as the Nanki Shirahama Onsen. It is on the Pacific Ocean south of Osaka and one of the most famous hot springs in Japan. http://www.nanki-shirahama.net/
Part of life on the road is that we are only in these places long enough to get a flavor of them. We arrived at the hotel at 4 PM after six hours on the train from Fukuoka. We were at the hall at 5:30 for a 7 o’clock show. There was the more than two hour show then stopping at the lobby to sign CD’s and say “hi” to a number of friends who came to the show.
We were back at the hotel about 11 and will be meeting in the lobby to head to the train station at 10:50. After three days of performances today will include a train ride to Osaka where we will do a couple hours of radio and newspaper interviews before getting on the train for Nagoya and an afternoon show there tomorrow afternoon before getting on the train to Tokyo tomorrow night.

It is a steady pace with the goal to make every performance the best it can be.
There is always some delightful moments in each day. This morning at breakfast Karl was asking where he might find gluton free food. The smiling waitress waved her hand around the buffet saying “It is all free.” The human comedy. The human condition. Lost in translation but found in our shared connection.
In the end Karl found more than enough to eat.

One of the many charming things about this country is how each region will have their own signature items. In the case of Nanki Shirahama it is panda bears. That of course set off a panda-monium in the group with a pand(a)emic of panda puns.

Fueled by laughter we are into another day.

Today’s photos include the view from the balcony of the resort hotel as well as a few of examples of pandering to panda paraphenalia in Nanki Shirahama. 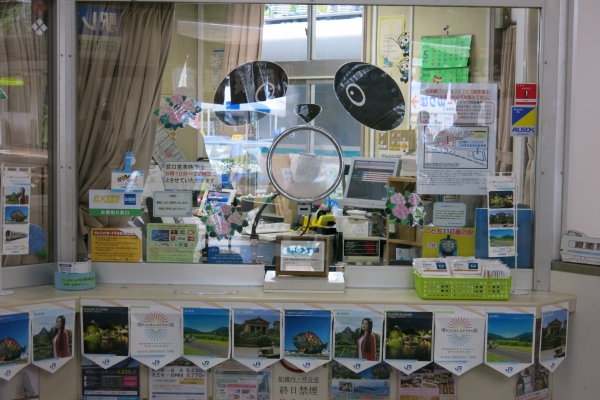 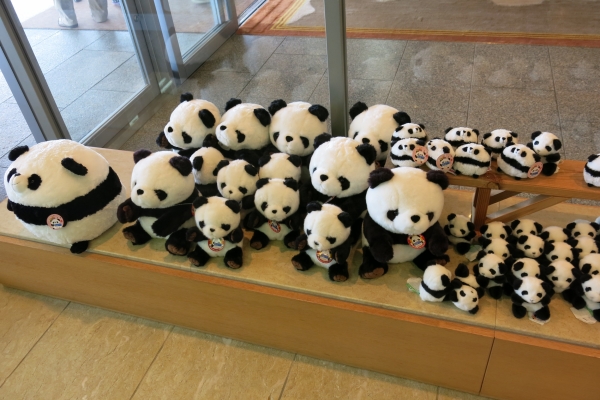 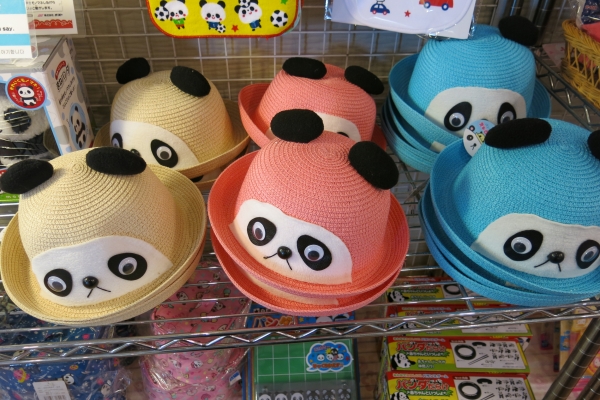 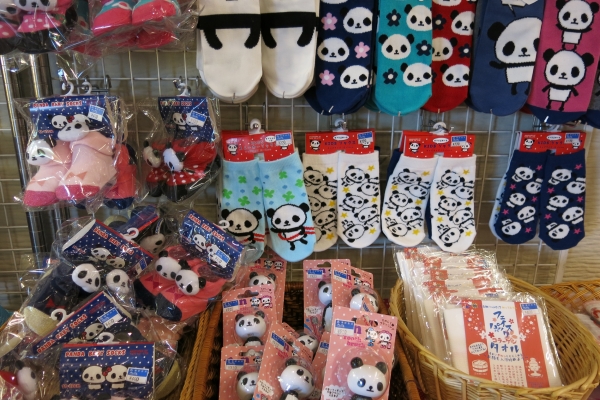 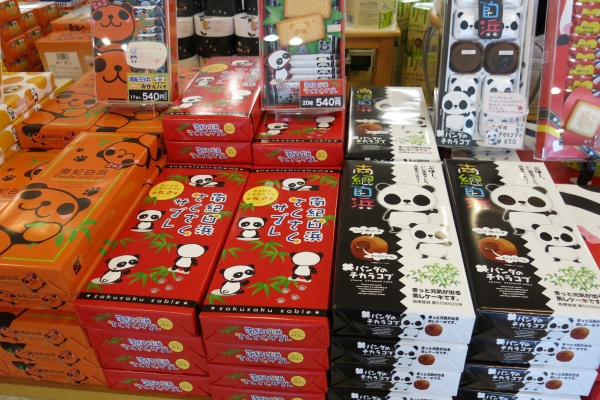