A lot of special things happen when The Brothers Four perform in Japan. For one thing we get to say hello to lots of friends, some who have been our friends for as long as The Brothers Four have been coming to Japan.
On this tour I passed on an old friend to one of those special friends. The old friend is my Martin D-35 that has been with me for nearly 50 years. The special friend who is taking good care of it now is Yuji Wada.
In some ways it was very hard to part with the D-35. I bought it in 1969 at the Hoffman music store in Spokane, Washington. It was my main performing and recording guitar for over 25 years. In 1996 I bought a D-28V that became my working guitar and the D-35 spent most of its time in a case. When Karl joined The Brothers Four in 2008 he played the D-35. A few years ago Karl got a Martin that he tours with. A few months ago he returned the D-35 to me. It was like an old friend coming home. And yet it spent so much time just in the case.
And then I got to thinking. I am at a place in my career where I can get along just fine without any more instruments. And yet I am also a time in my life where I would like to get one more guitar…to break in one more instrument…to start over one more time…
But it made sense to add something only if I gave up something.
It was then that I asked Yuji if he would be interested in buying my D-35. Yes. There is also a Mark Leaf flight case that I used for over 20 years before I replaced it a few years ago. That will also be included.
There is a lot of history in that D-35. There are a lot of memories. They are mine to keep. There has been a lot of music made with it. I can think of no better place for my old friend to be than with another old friend, Yuji Wada.
I know he will take good care of it and create his own music and memories with it.
Here’s to Old Friends!

The song on this post is “Try To Remember,” a song the group sings every night as we think about and remember all the Septembers of our lives. 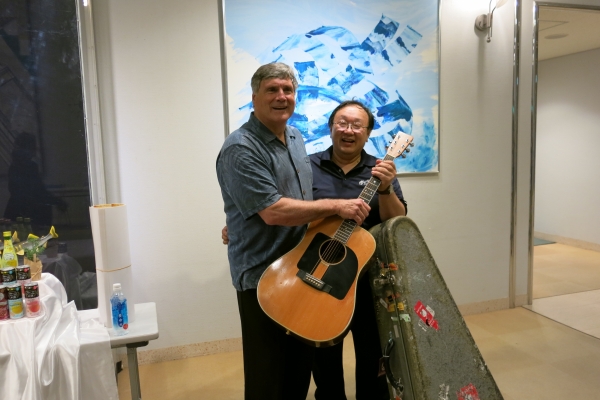 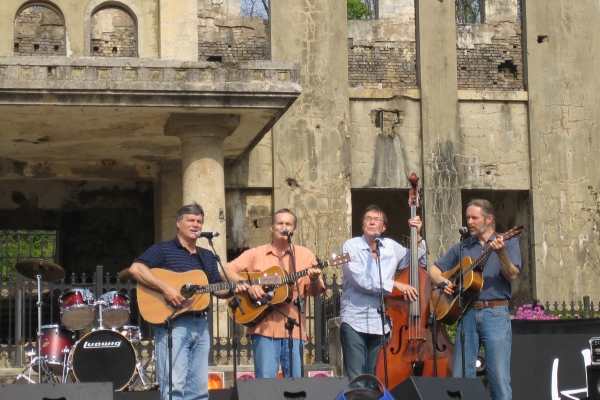 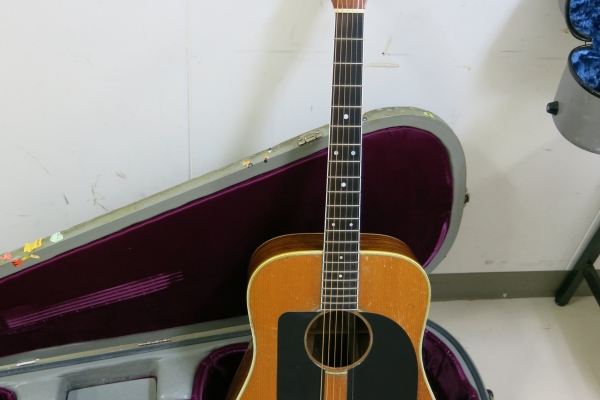 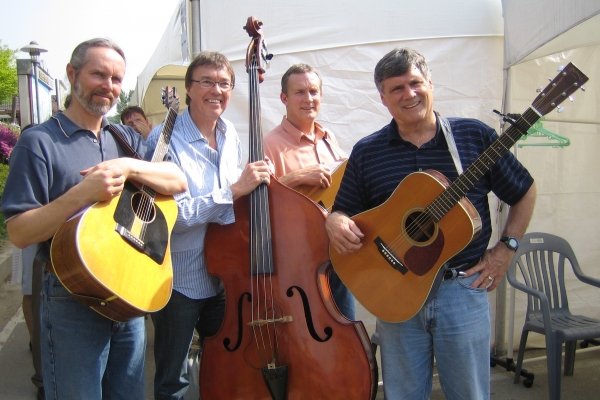 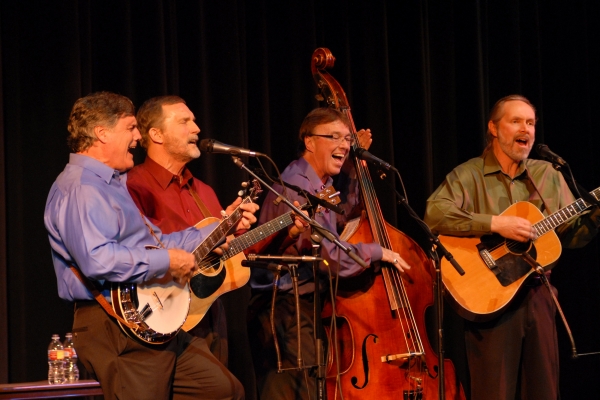