It’s been my good fortune for my whole career to work with people I like and respect. Many of them I’ve grown to love. One of the most important is Ted Brancato.

We got introduced when he played piano on the “Between Friends” album. I met his parents at that recording session and not long after that his sister, Mary Sue. Each of them became special to me.

If you had a chance to listen to the piano work on “Between Friends” you understand how good a musician he was at a young age. He was twenty-four at the time. If you listened to the arrangements of the songs from the 1984 concert you understand what an incredible musical sensibility he has.

While he is a master at his craft it is his compassion and spirit that lifts his art to a higher level.

A jazz musician at heart he recently recorded his own album on Origin Records.
http://originarts.com/artists/artist.php?Artist_ID=252

Included here are a couple of tracks from that album. His mother’s favorite, “Captain Nasty,” and “Prayer” featuring renowned bassist Ron Carter.

The video included here is of the two of us talking a few years ago.

The group photo included here is of the musicians who played on "Between Old Friends." That is John Morton giving Ted a kiss on the head. Both of them will be joining McCoy and me on September 13th. Tickets are available at Brown Paper Tickets.http://www.brownpapertickets.com/event/2055269 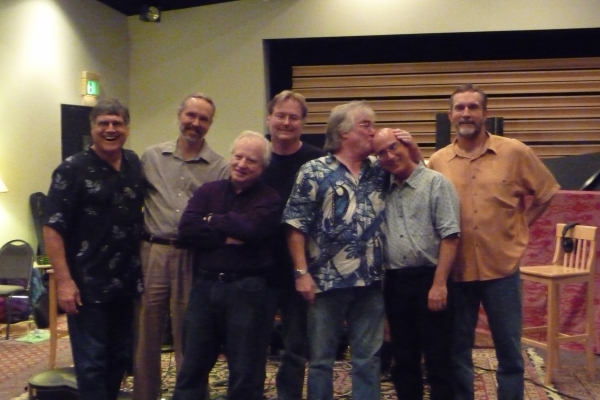 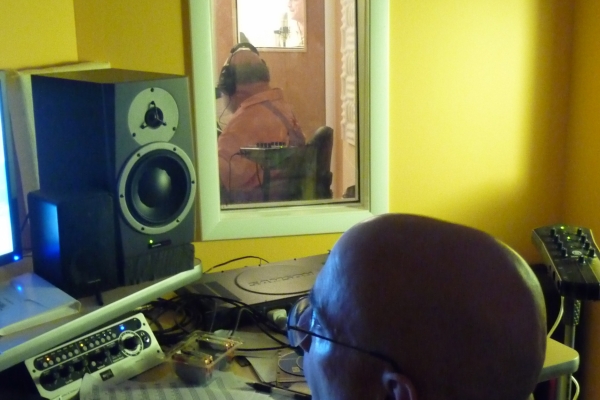 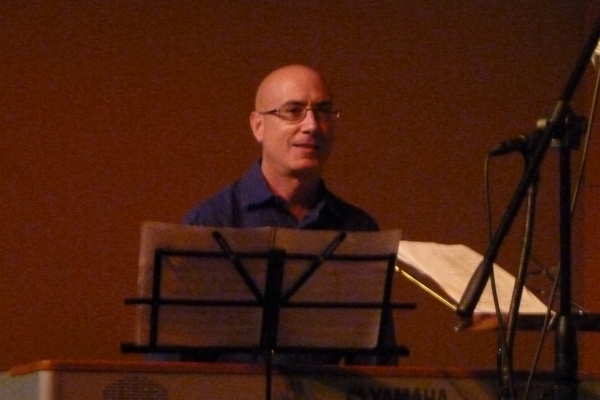 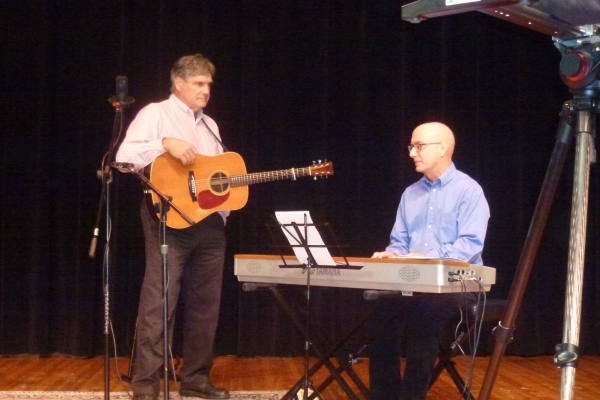