The next few years we promoted the "Between Friends" album while I continued to write new songs. There was a small publishing house in Nashville who really liked my songs. Peggy Bradley and Charlie Bragg worked in the office. Peggy’s husband spent a lot of time working with Merle Haggard. Charlie had toured with Johnny Cash and had been the engineer on the Dylan’s “Nashville Skyline” album. More than once they told me they thought I was “best songwriter in town who wasn’t getting anything recorded.” I don’t know if they believed it but I sure liked hearing and hoped that I would lose that distinction because someone would record one of my songs…

My song “Dear Partner” was almost recorded twice by Johnny Cash. In the fall of 1983 Charlie said that Cash was going to record the song and use it to bring June Carter Cash on to the stage. Unfortunately Cash ended up in rehab that December. A few years later Charlie told me that Cash took the song into the studio when he was recording with Willie Nelson. Six months later their “Highwaymen” album came out. I don’t know if they ever cut the song. If they did it never made “the cut.”

“Dear Partner” remains one of McCoy’s and my signature songs.

While the “Between Friends” album wasn’t enough of a success for there to be a second album we recorded a concert at Meany Hall in 1983 with the hopes of perhaps releasing a live album. We used the same musicians as on the studio album. While another album did not happen when we re-released “Between Friends” on CD in 2006 we added what we considered the best six songs and they became “bonus tracks.” The eighteen songs represent a couple of creative years in our lives.

Here’s a link to that album. http://markpearsonmusic.com/store/between-friends

The two audio tracks included here were from that 1983 recording. They didn't make the final cut, but it's fun to hear them again after all these years.

The second video is of a song called "Since First We Said Goodbye." It remains one of my favorites from that time.

We will be performing some of these songs on September 13th. If you’d like to join us tickets are available at Brown Paper Tickets. 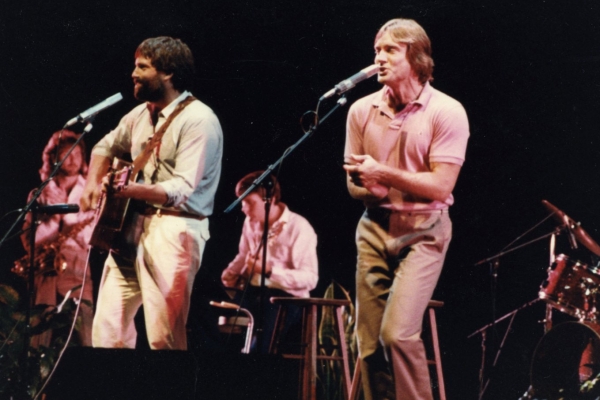 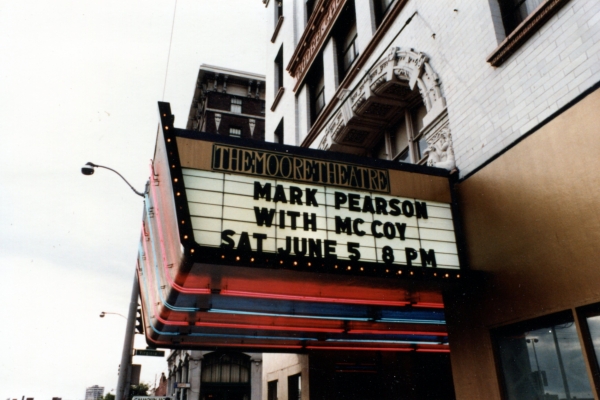 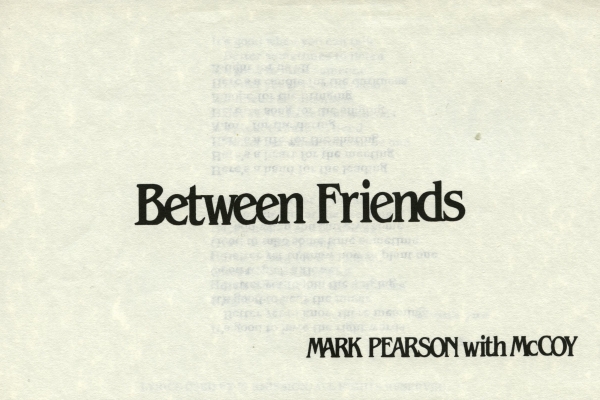 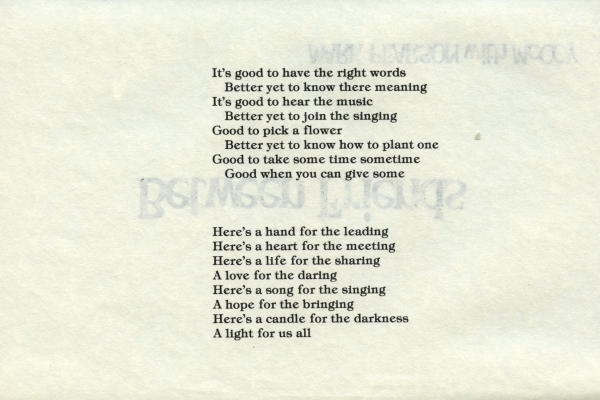 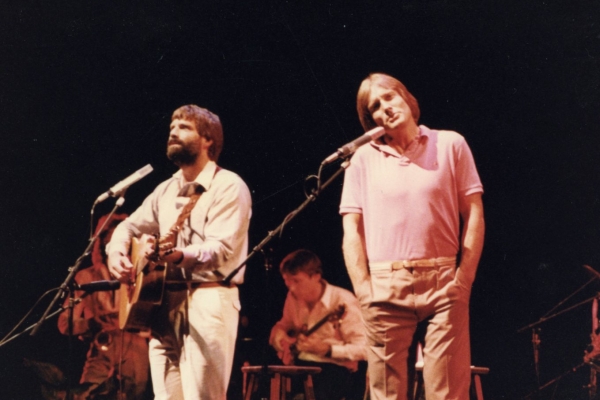