Sharing the American Folk Songbook with the world

While there is only one Japan for The Brothers Four we have had a chance to perform all over the world to enthusiastic sold out audiences.
Before McCoy joined the group we were the first American folk group to tour in Mainland China. We performed several times in Thailand and Hong Kong as well as a visit to the Philippines.

As members of The Brothers Four McCoy and I performed at a music festival at the Olympic Stadium in Seoul. We sang “Where Have All the Flowers Gone” at the DMZ. We celebrated several New Years Eves singing in Taiwan. We have entertained to a sold out audience of over 5000 at the Hong Kong Convention Center.

The American Folk Songbook is known the world over and The Brothers Four are among its ambassadors.

If you would like to join McCoy and me on September 13th please go to Brown Paper Tickets.

If you can't join us but would still like to enjoy the show streaming live on the Web at Concert Window. 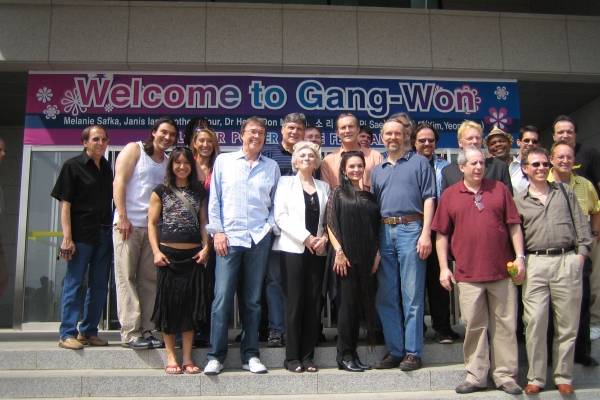 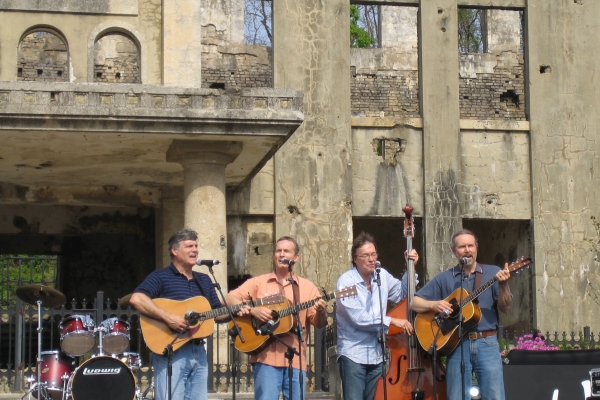 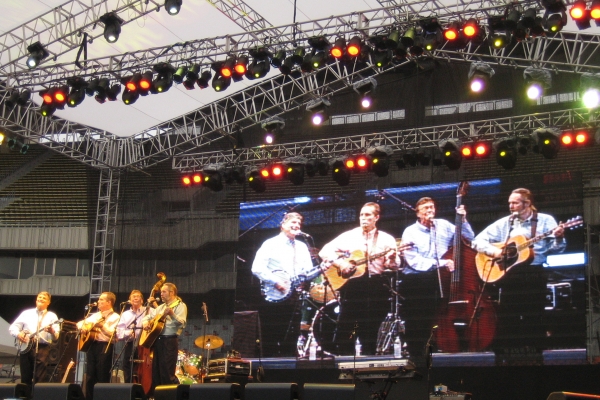 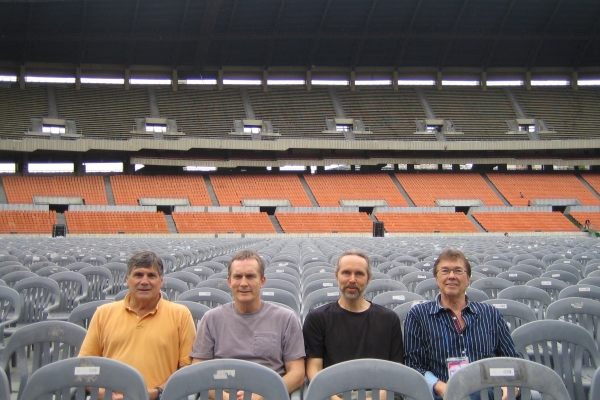