Mike McCoy and I have been friends and have sung together for more than fifty years. In fact we celebrated all 50 years in a concert last September. We started singing together in college. We had lots of fun and even participated in a national talent contest, Your All-American College Show. We won a round before running into a group called the Richard Carpenter Trio with a young woman named Karen who was introduced to a national audience that day with our group there in the background.
Through the years McCoy and I continued to sing together. We sang in clubs in the 70’s and in the 80's did concerts and recorded an album, Between Friends. http://markpearsonmusic.com/store/between-friends In 1995 when we celebrated 30 years of singing and being friends I think I saw it as some sort of capstone and that we would spend the rest of our lives talking about the good old days and singing songs from all those nights back in the day.
Then a few months later McCoy found himself at a dark place and our friendship went to a richer and deeper place as the sun slowly rose again. When John Paine retired from the group in 2004 McCoy joined me in The Brothers Four. Since then we have traveled the world singing together. We also recorded an album of 20 new songs called Between Old Friends. http://markpearsonmusic.com/store/between-old-friends
Twenty some years ago I thought if we hadn’t seen it all that we’d seen most of it. Who knew that the best song might still to be written? Who knew the best day could be this day in Japan? Who knew the best time we’ve had on stage might be this afternoon in Tokyo? Who knew?
Can’t wait to find out. 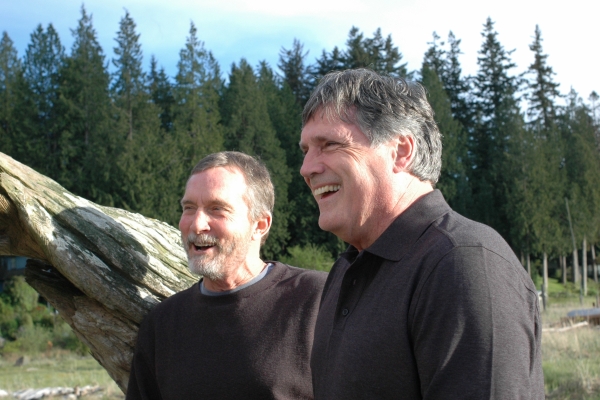 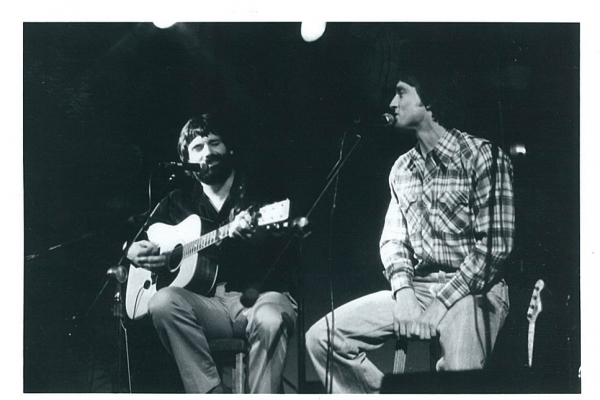 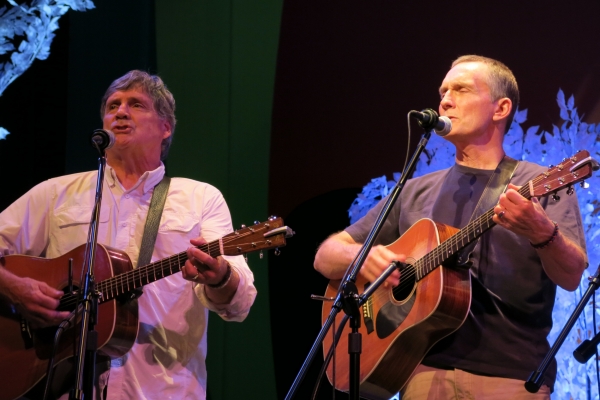 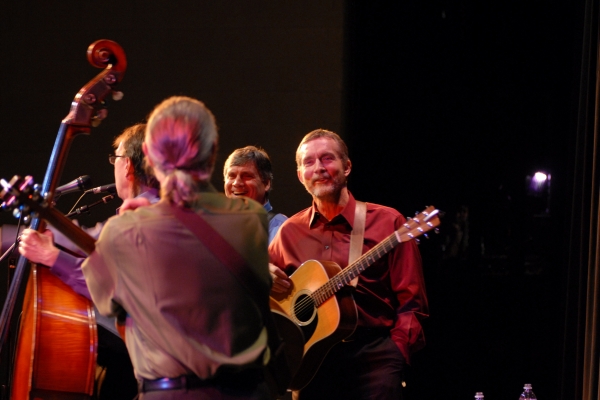