Blessings of the Heart

Blessings of the Heart 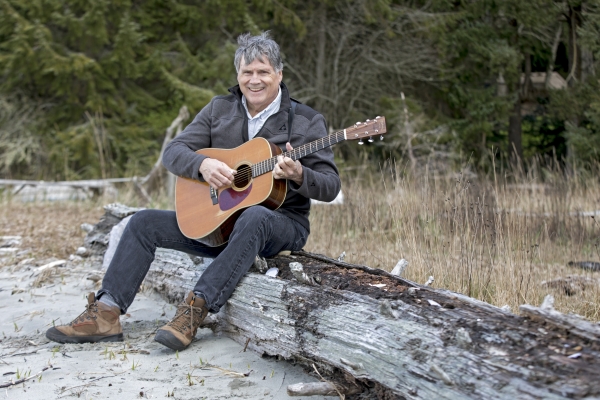 On May 13, 2017 I celebrated the release of a new album entitled Gratitude, Grit, and Grace with a concert at Benaroya Hall in downtown Seattle. It was also the culmination of a personal and professional journey that began twenty years earlier. At my father’s memorial in May of 1997 it was unexpectedly revealed that my dad had been in a mental institution when I was born in the spring of 1947. Prior to that memorable revelation our family’s relationship to and with mental illness extended at least to my grandfather’s generation as a shameful unspeakable and unspoken secret. In order for the secret to succeed false narratives needed to be created and sustained. I came to believe the airing and sharing of such a secret was my dad’s last gift. From that moment I no longer needed to be a keeper of secrets or believer in false narratives. It would take twenty years for me to unravel the many strands that had made up the fabric of my life, to begin to trust that I could differentiate the false from the true, and slowly and carefully begin to weave a new tapestry albeit one that contained many familiar threads.

The song Blessings of the Heart was written in the year following my dad’s death. It is the last song of a musical memoir called Season of the Heart that I performed first in my mother’s living room in Spokane and then at the Richard Hugo House on Capitol Hill in Seattle to honor my dad on the first anniversary of his death. It felt like the right song to begin the Gratitude, Grit, and Grace album.

This song and all others on the album were recorded at Mahogany Studios in Springfield, New Jersey. Ted Brancato is playing piano. Chris Amelar is playing a variety of instruments. Gandharva Earl Sauls is playing bass. I am playing guitar and singing. Photos for the album and these Blogs were taken by Elston Hill. You can order the album from the Store at https://markpearsonmusic.com/store/gratitude-grit-and-grace. I would be happy to send you a personalized copy if you join me on Patreon. https://www.patreon.com/markpearsonmusic/overview&nbsp;