It is easy to get wrapped up in the process. It is only looking back that I see many of the threads that lead to and from those moments. There are the deep abiding friendships that developed with Ted Brancato and Reed Ruddy who was the sound engineer and is now the studio manager. Bob Flick the producer has been my singing partner for all these years now.

After the show at Benaroya Hall in the spring of 2007 I promised myself I would find a way of infusing joy into the process of songwriting and if I couldn’t that I would stop writing songs. The songs we recorded in 2009 contained that joy. They were songs I had introduced to McCoy the previous November the night of our Monday after Thanksgiving dinner. What made it unique was that we were in Nagoya, Japan at the time.

There was the fact that a few weeks before the scheduled recording McCoy got a virus that affected his balance. There was a question of whether and how well he could sing up to a few days before the recording session. There was the fact that one of our dearest friends, Gary Drager, would suffer a stroke during the recording. He was there and then he was gone. And then the phone call the next day with the terrible news.

It was learning after the recording how one of our friends who appeared so animated and, what, normal, was in the latter stages of Alzheimer’s. There was Jerry Gordon in the front row as we sang “First Last Goodbye” as a remembrance and tribute to Pat Sands. There was a birthday cake for Ted’s dad, Frank, who turned 94 that week.

There are so many stories that come together in that one moment. In the end it is about songs. They are a document to a continued friendship and musical partnership shared now for half a century. If we have done our job well enough people will listen and find their own stories in those songs. At least that’s the idea.

One video is "Real Life Field of Dreams." It wonders what might happen if we could have one more hour with someone we loved who has died. It was recorded at the now shuttered Upstage in Port Townsend. The other video, "Looked in the Mirror This Morning" takes another look a the fact that because we have been singing together for 50 years that we are no longer young.

The audio recordings are a sampling from "Between Old Friends."

If you’d like to join us as we celebrate fifty years of songs and stories please go to Brown Paper Tickets. http://www.brownpapertickets.com/event/2055269 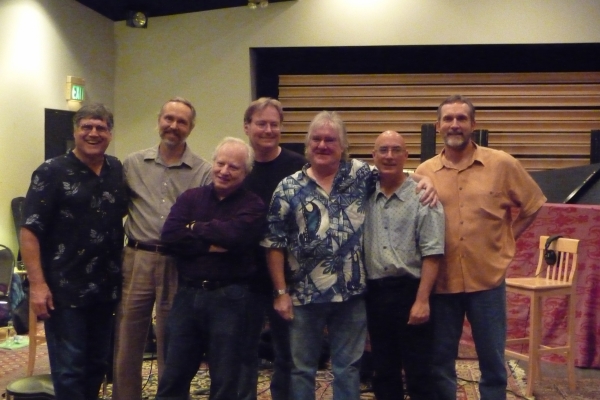 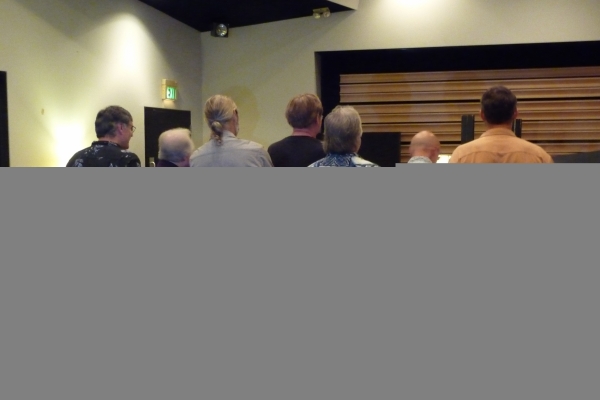 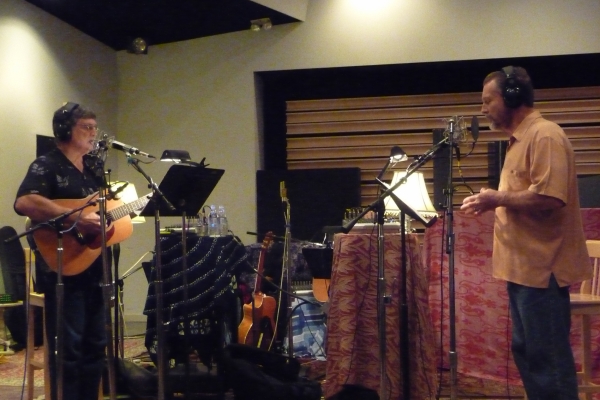 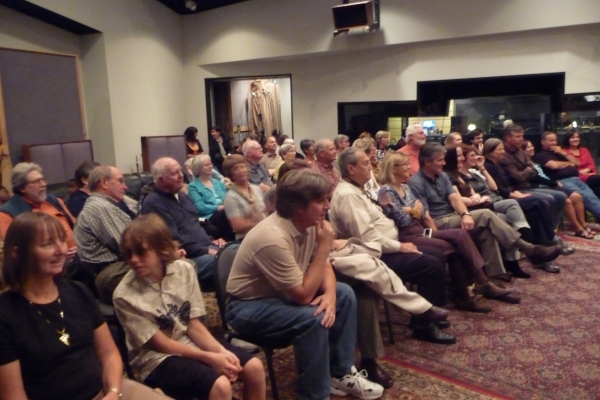