For my 60th birthday in March of 2007 I performed at the Nordstrom Recital Hall in Benaroya Hall in downtown Seattle.
McCoy played an important role. Ted Brancato played piano and was the musical director. John Morton had a featured role on guitar.

The audios represent some important musical moments for me. “You Are The One” was significant because it represented a breakthrough for Ted’s and my ongoing collaboration. “Believin’ I’m Enough” is one of those songs that touched something deep inside. You can hear it in the performance.

The video is a collage Robert Force created of pictures from that evening that accompany the performance of “Let Love Go Forward” from that night. It's a different way of looking at that most significant song.

I feel very fortunate to be able to work with such great musicians and friends for such a long time.

If you want to see us play together on September 13th please go to Brown Paper Tickets.
http://www.brownpapertickets.com/event/2055269 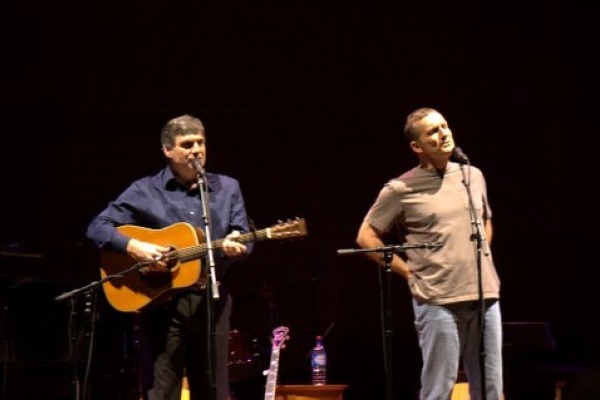 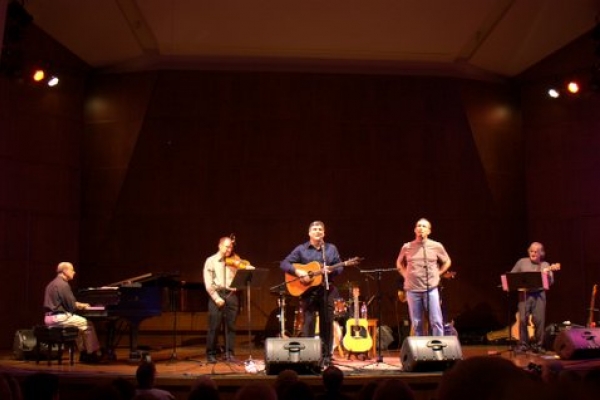 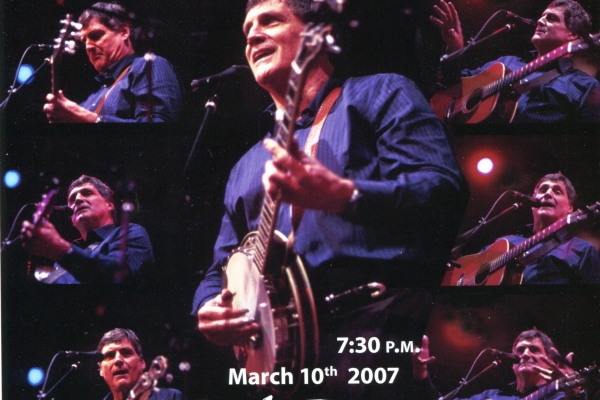 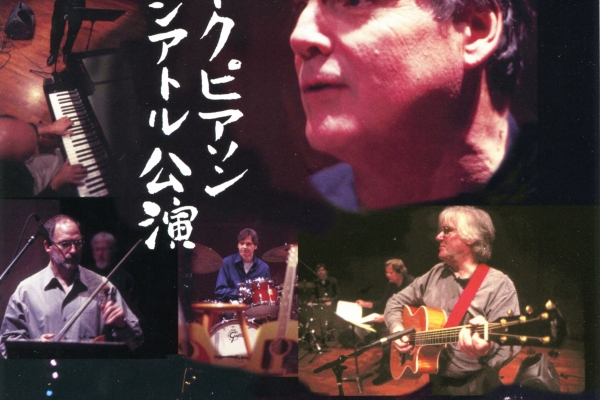